According to the 'Footloose' actor, his spouse will freak out if she sees 'talking food' so she banned him from dancing as a giant peanut for a commercial ad.

AceShowbiz - Kevin Bacon was forbidden by Kyra Sedgwick from "dancing to 'Footloose' dressed as a giant peanut" for a commercial. Married to the 57-year-old actress since 1988, the 64-year-old actor revealed that she "doesn't like it when food talks."

"It is true that I had to turn down dancing to 'Footloose' dressed as a giant peanut M&M for a commercial, because my wife doesn't like it when food talks," shared Kevin - who starred in the 1984 musical drama film "Footloose".

"It's just a thing she has. If she sees a talking grape, it freaks her out. When there was the possibility I might be a talking M&M, she just said, 'No, that's too far.' "

Despite this, Kevin has starred in lots of adverts for the UK mobile network operator EE over the last decade. The Hollywood star has actually enjoyed filming the light-hearted adverts, because he's always struggled to land comedic roles in the movie industry.

Kevin told the Guardian newspaper, "I've been doing the EE stuff for over a decade. One of the initial things I responded to was that the spots were funny and that I had an opportunity to make fun of myself. I love comedy, but in our industry, comedy is a club to which you have a membership, and I've never been able to crack that membership. It's never too late."

Kevin believes it's tough to switch between different movie genres. He explained, "If I had my druthers [choice], I think I would rather be known as a dramatic actor who occasionally wants to do comedy rather than a famous comedic actor who wants to be taken seriously as a dramatic actor. Our industry makes that transition a lot harder." 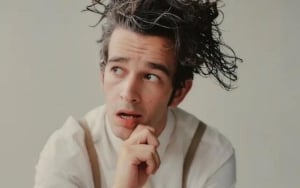 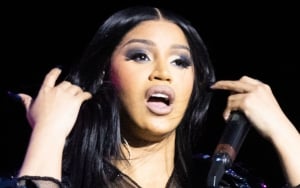 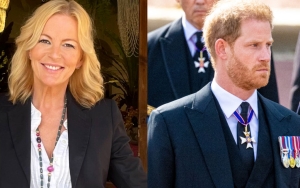 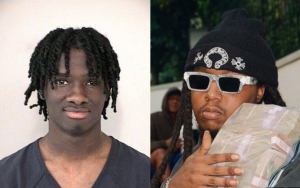