In a note accompanying her post, the former 'The Real Housewives of New York City' star stresses that 'filtering is lying' and it 'makes women feel badly' about themselves.

AceShowbiz - Is Bethenny Frankel throwing shade at Kim Kardashian? The former star of "The Real Housewives of New York City" appeared to shade "The Kardashians" star by sharing her before and after heavily edited bikini pictures after the latter's alleged Photoshop fail.

Making use of her Instagram page on Wednesday, August 31, the 51-year-old former Bravolebrity shared a series of her photos in a skimpy bikini on a sandy beach. There was more to the picture than meets the eye, however, since a quick swipe revealed that photo to be heavily edited, which she demonstrated by sharing the original unaltered pic, and then displayed the two photos side-by-side.

"This is NOT what I look like…and you know that bc I'm not vain and show you the real me. But if I posted a version of this every day you might start to believe that it might be. This is just how distorted this has all gotten…" Bethenny wrote in the caption. She continued to point out, "Filtering is lying: it is deceptive. It makes women feel badly about themselves. It makes young girls insecure and obsessed with an unattainable perfection. It makes middle aged women and mothers feel insecure about themselves."

Bethenny further stated, "This creates a false ideal for men. It's the opposite of inspirational. It's destructive. It's irresponsible. It's insecure and it's inaccurate." She then concluded her post as writing, There is a line between making an effort to look pretty and an outright falsehood."

Bethenny's post arrived shortly after Kim's alleged Photoshopped picture got the Internet buzzing. The image in question saw the SKIMS founder posing candidly while sipping her drink in a swimming pool.

Upon learning of Kim's heavily edited snapshot, a TikTok photographer named Caroline Ross exposed the reality star for her alleged Photoshop attempt. In a TikTok video that has since gone viral, the TV personality's unedited photo was revealed.

"Kim K is notorious for Photoshopping out her traps. Why? I don't know, maybe it makes her neck look smaller. But this area right here has been Photoshopped out," Caroline explained. "When we zoom in, we can see that the water pattern behind her here has been warped. Using the liquify tool Photoshop, I'm going to now show you what it would look like without the Photoshopping applied to it." 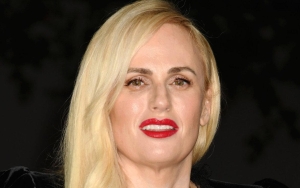 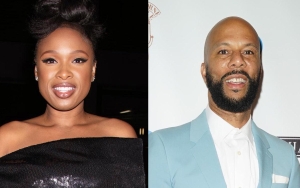 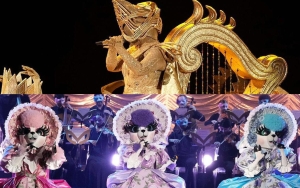 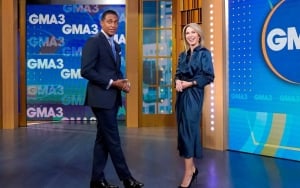