A judge sides with production company MRC that the disgraced actor must pay them $29.5 million in damages and $1.5 million in costs and fees for his behavior that led to his firing from the show.

AceShowbiz - Kevin Spacey now has over $30 million added to his debt. A judge ruled on Thursday, August 4 that the 63-year-old must pay $31 million to "House of Cards" producer for alleged sexual misconduct behind the scenes of the Netflix show.

Spacey was fired from the show in its sixth season after allegations surfaced that he sexually preyed on young men, including a "House of Cards" production assistant who said the actor groped him. The accusations caused production company MRC to conduct an investigation and ultimately terminate his acting and producing contracts. MRC had argued that Spacey owed them millions in lost profits because his misconduct forced them to remove him from the sixth season of the series and trim the season from 13 episodes to eight.

In October 2020, an arbitrator found that Spacey's conduct "constituted a material breach of his acting and executive producing agreements" on the hit show because he allegedly harassed young crew members in a "pattern" of sexual predatory behavior. The arbitrator handed down a $31 million award to MRC, which consisted of around $29.5 million in damages and $1.5 million in costs and fees.

Earlier this year, Spacey's attorneys attempted to throw out the $31 million arbitration award, saying his behavior amounted to nothing more than "sexual innuendos" and "innocent horseplay" and did not violate MRC's anti-harassment policy.

However, LA Superior Court Judge Mel Red Recana sided with MRC, confirming the $31 million arbitration award. "Here, [Spacey] fails to demonstrate that this is even a close case," the judge said in his 14-page ruling.

Following the outcome, MRC's counsel Michael J. Kump of Kinsella Weitzman Iser Kump Holley LLP said in a statement to Deadline, "We are pleased with the court's ruling."

Spacey's career came to an abrupt halt in 2017 when actor Anthony Rapp accused the star of assaulting him at a party in the 1980s, when Rapp was a teenager. Spacey has denied the allegations, but multiple people have since come forward with similar claims about him.

Most recently, he was charged with four counts of sexual assault and one count of "causing a person to engage in penetrative sexual activity without consent" in May by the Crown Prosecution Service in the United Kingdom. The alleged incidents took place in London between March 2005 and August 2008, and one in western England in April 2013. He pleaded not guilty and is expected to stand trial on the charges in 2023. 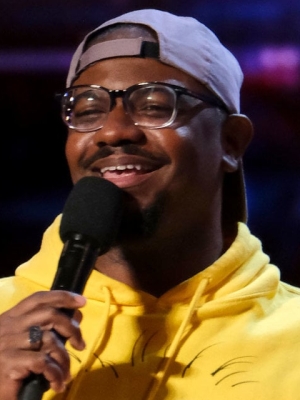