The former WWE star also unveils at San Diego Comic-Con that he and the crew will take on board what the fans say in response to the movie to shape the future of the character.

AceShowbiz - Dwayne "The Rock" Johnson reveals that "Black Adam" will "usher in a new era" for the DC Extended Universe (DCEU). The actor portraying the titular antihero in the upcoming superhero blockbuster unveiled that the project will change DCEU's future.

The 50-year-old actor revealed that the project will mark a change in the "hierarchy" for the DC Universe that has been hinted at in various trailers. Speaking to Screen Rant at San Diego Comic-Con, he said, "That footage is a reflection of our tone. That footage is also a reflection of our director's vision, who wanted to create something that was different; who wanted to create a movie that was disruptive."

The Rock also revealed that he and the crew will take on board what the fans say in response to the movie to shape the future of the character. The former WWE star said, "And also, it's this incredible opportunity that we have at Seven Bucks Productions for Black Adam's storytelling to build out the DC Universe with disruption and with respect. Listening to the fans, because they'll always guide you."

"I am an optimist from the word, 'Go'. So, to me and to all of us up here, all universes exist in our heads," Dwayne went on saying. "I will, we all will, work very hard to make sure we are honoring the mythology but also giving the fans what they want." 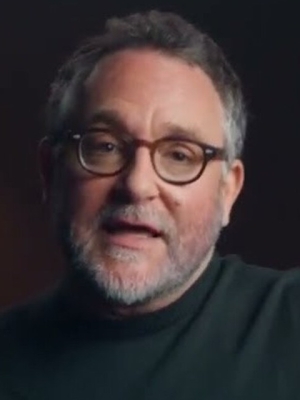