The 25-year-old actress, who is best known for playing Betty Cooper on 'Riverdale', recently revealed on social media that Milo has been battling a suspected case of salmonella poisoning.

Alongside a snap of Milo curled up in a bed, the 25-year-old wrote on Instagram, "Baby is home [heart emoji]." Prior to this, Lili revealed via social media that Milo has been battling a suspected case of salmonella poisoning. The actress explained that she spent a day with Milo at the hospital. 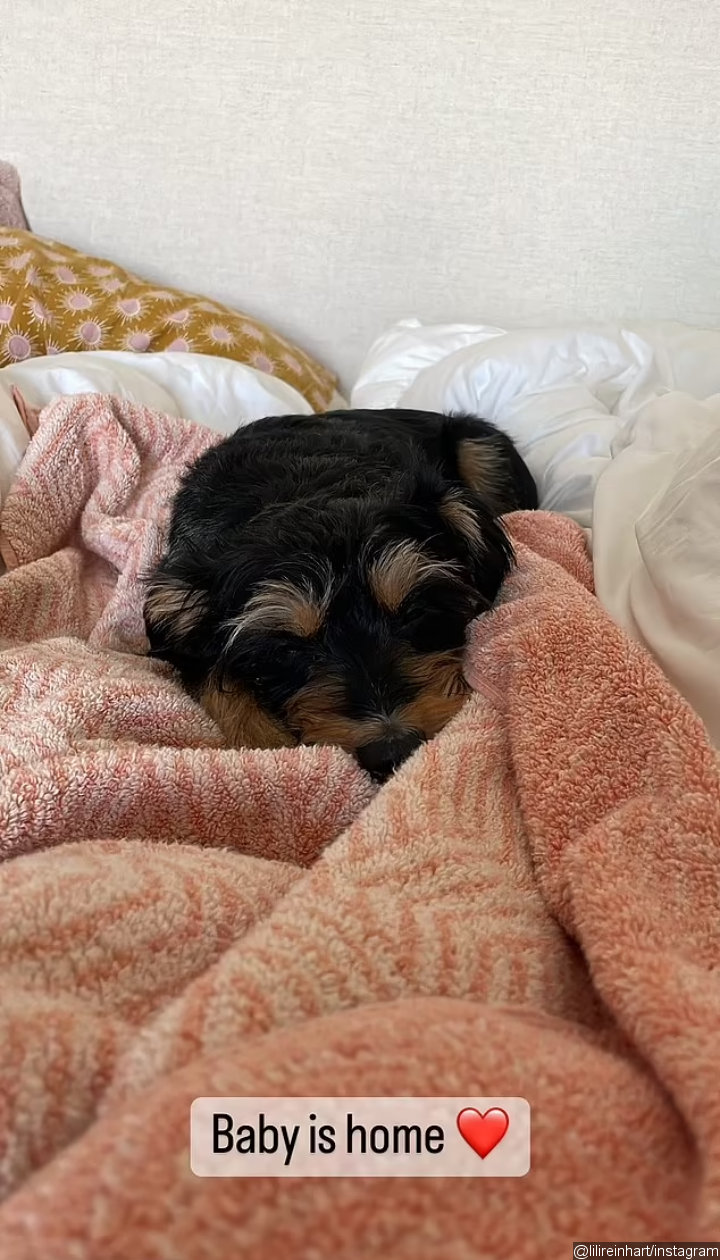 Lili Reinhart's pet dog has been back to home after being hospitalized.

"Please keep Milo in your thoughts [heart emoji]. Sweet angel boy has been in the hospital for over 24 hours now with what we suspect is salmonella poisoning," Lili shared alongside a photo of her pet at the time. 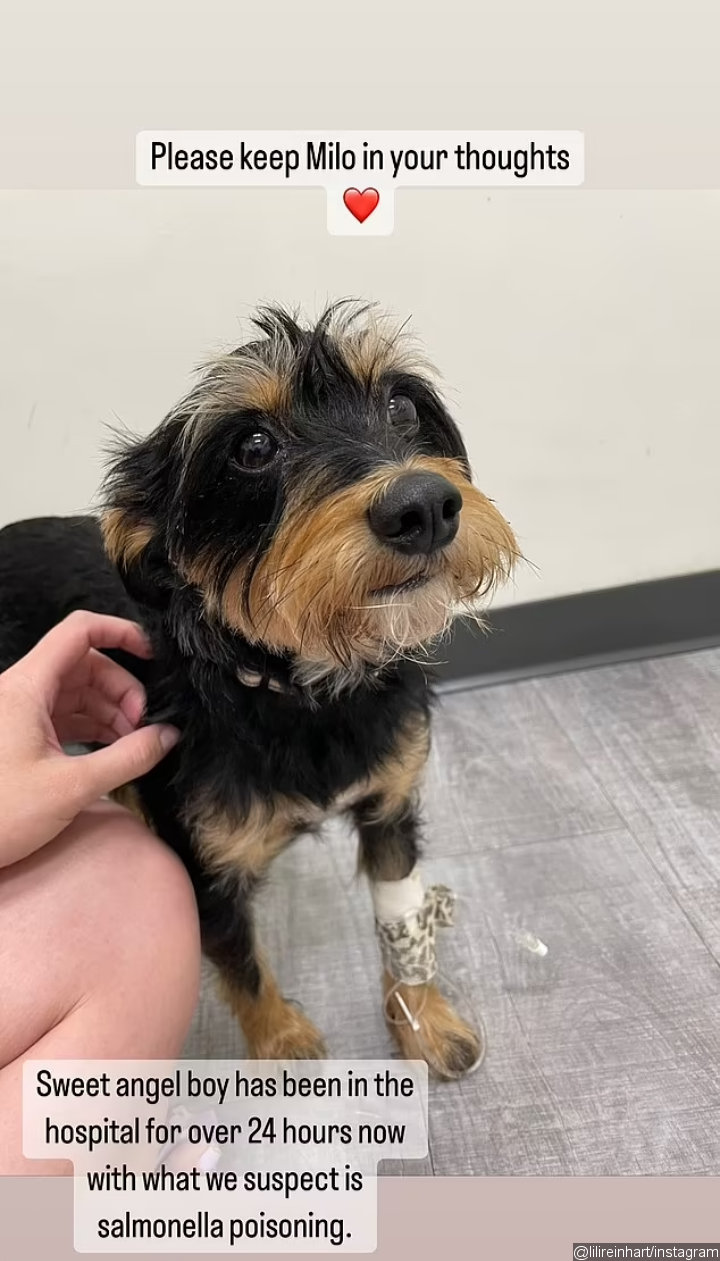 Two years ago, meanwhile, Lili revealed Milo had been the victim of an horrific attack by another dog. The actress described the incident as the "most terrifying" thing she'd ever witnessed.

"I keep having flashbacks on that entire situation and how traumatising it was for him and me," she explained. "I mean, I just ... I hope that he heals really well and he's not terrified of other dogs from now on - we're probably gonna have to work on that."

She said, "But truly thank you to everyone who reached out about his well being. He's doing surprisingly well and being a little extra cuddly right now - which is very sweet - but I am watching his every move and taking good care of him."

Calling Milo's recovery a "miracle," she continued, "Milo's resting. He's taking it easy. He has some doggie CBD that helps him kind of stay more chilled out right now. He's doing really well and getting lots of love."