The 'Pressure' singer sparks a speculation that she's dating former 'Married at First Sight' contestant Keith Manley by sharing pictures of the two cuddling up together.

AceShowbiz - Ari Lennox is seemingly happily in love these days. The singer has appeared to make public her romantic relationship via her social media page and her new new boyfriend is a familiar face.

On Thursday, June 2, the 31-year-old took to her Instagram Stories to seemingly introduce her beau, who is none other than Keith Manley II, a participant from season 9 of Lifetime's series "Married at First Sight". They pair cuddled up in both pictures.

The Grammy Award-nominated artist wrote nothing underneath either of the snaps, but their body language said it all. In a mirror selfie taken in what looks like a restaurant, she rested her head on Keith's while he took the snap. Another photo shows her sitting confidently next to her man while throwing her leg over his thigh. 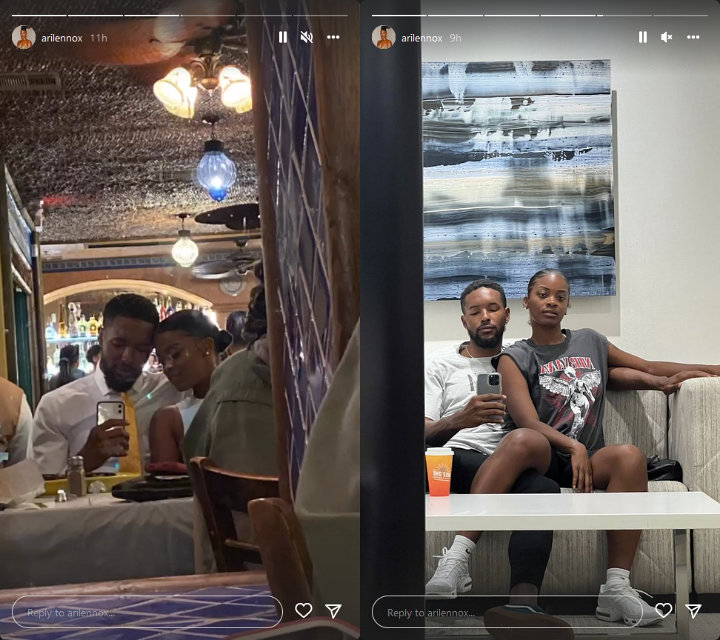 Keith, meanwhile, took to his own Story to post an image of him holding hands with a woman, but it didn't feature their faces. The pair were believed to be in San Diego to attend a wedding as she has been sharing pictures from the nuptials of her cousin. 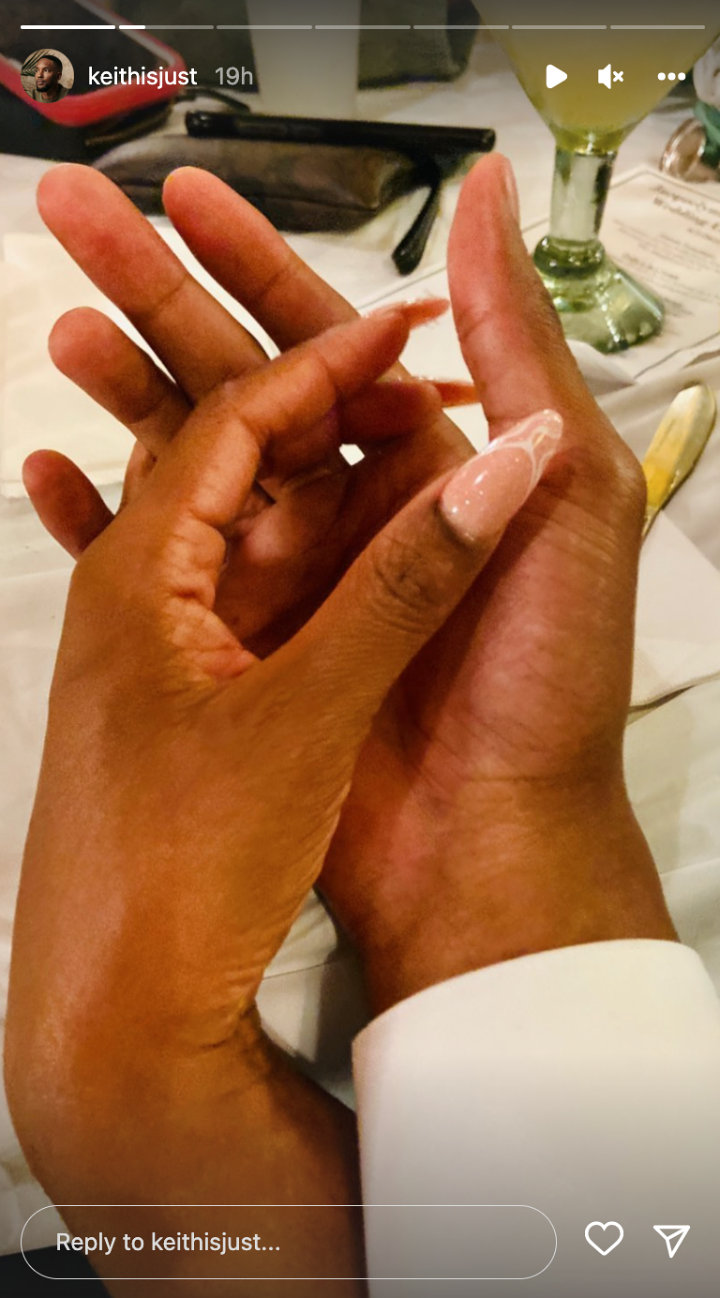 Keith also hinted at their relationship on his Story.

It's unclear how long Ari has been seeing Keith and if their relationship is serious or they're just dating for fun. Keith, who works as a mentor/coach in his community, appeared on "Married at First Sight" in 2019. He married Iris Caldwell, a non-profit program coordinator, who chose to remain virgin until marriage.

However, they had differences, including her discomfort with talking about sex and intimacy on camera as she was a virgin and devout Christian, and their overall communication issues. Eight weeks after meeting at the altar, on Decision Day, she wanted to stay married, but Keith chose to get a divorce, leading to an emotional split between the two.

After moving from the "MAFS" franchise, Keith wrote a book titled "Life Is Just…: A Walk Within".