Years after bailing out of 'No Time to Die' due to creative differences, the 'Slumdog Millionaire' director admits he felt it was a 'shame' he did not get to make the 25th film in the iconic franchise.

AceShowbiz - Danny Boyle has revealed his James Bond movie would have been set in Russia. Due to helm "No Time to Die" but dropped out of the 25th film in the iconic franchise due to "creative differences," the "Slumdog Millionaire" director has now told how it would have seen Bond go back to his roots.

"I remember thinking, 'Should I really get involved in franchises?' Because they don't really want something different," he said. "They want you to freshen it up a bit, but not really challenge it, and we wanted to do something different with it. Weirdly, it would have been very topical now, it was all set in Russia, which is of course where Bond came from, out of the Cold War."

The 65-year-old filmmaker felt it was a "shame" he didn't get to make a Bond movie, claiming there was a loss of "confidence" over his plot idea. Speaking to Esquire UK magazine, he added, "It was set in present-day Russia and went back to his origins, and they just lost, what's the word... they just lost confidence in it. It was a shame really."

This comes after Russia invaded Ukraine in February resulting in more than 3,000 civilian deaths, according to The Office of the United Nations High Commissioner for Human Rights.

In August 2018, it was confirmed Boyle had dropped out of directing Daniel Craig's last outing as 007. A tweet from the official 007 Twitter account read, "Michael G. Wilson, Barbara Broccoli and Daniel Craig today announced that due to creative differences Danny Boyle has decided to no longer direct Bond 25." 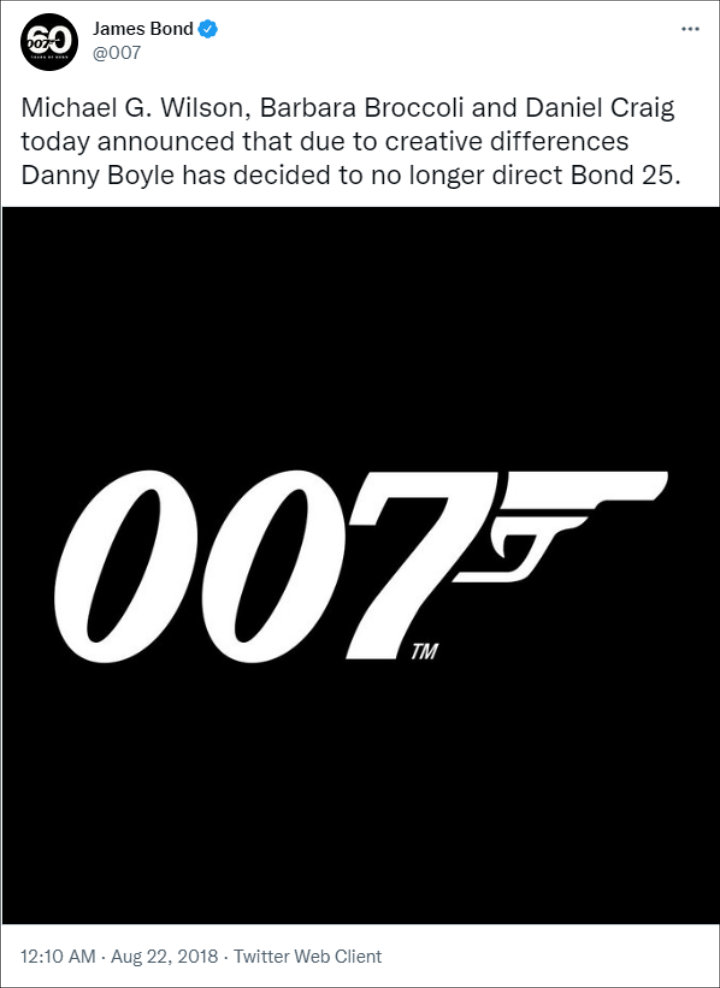 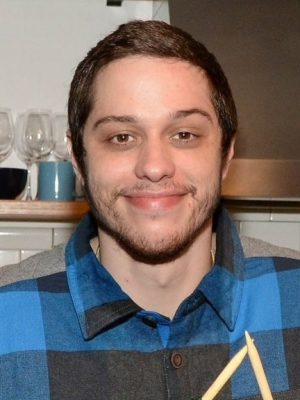