Brian Laundrie All Smiles in Last Photos Taken Before His Disappearance

After returning to his parents' home without his fiancee Gabby Petito, Brian went on a camping trip with his family which was totally normal, says his sister Cassie Laundrie.

AceShowbiz - Brian Laundrie's family didn't notice anything strange with him after he returned home without his fiancee Gabby Petito a.k.a. Gabrielle Petito. His sister Cassie Laundrie revealed he went on a camping trip with his family after returning to his parents' home in Florida and insisted that everything was totally normal.

Cassie appeared on "Good Morning America" on Tuesday, October 5 to dish on the last time she saw her brother. Cassie said she and her own family dropped in very briefly to her parents and brother's camping site at Fort De Soto Park in Pinellas County, FL. on September 6 and that was the last time she spoke to Brian in person.

Cassie also shared a couple of photos she took of Brian that day. In the images, the self-described "nature enthusiast" was all smiles while hanging out with his nephews and Cassie's kids. Cassie said that at that point she wasn't aware that Gabby had not returned with him. 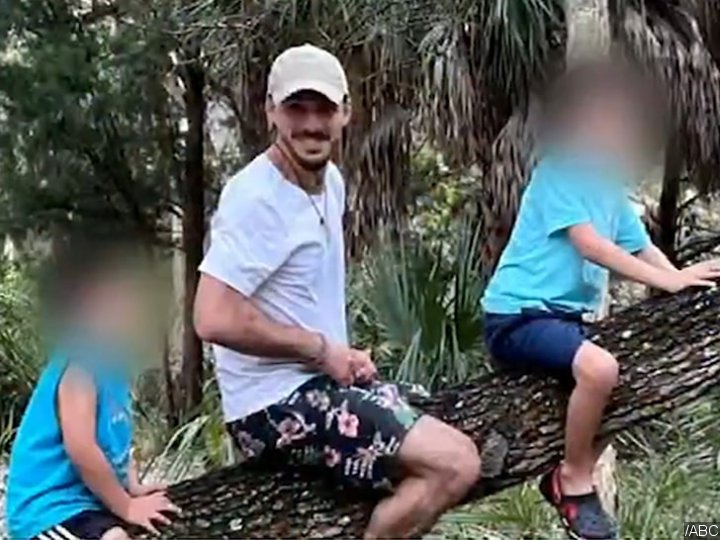 Brian Laundrie looked cheerful in one of the last photos taken before his disappearance.
See also...

Cassie went on denying knowledge of any involvement on their behalf. She wishes that if her parents know something or helped him in any way, they would come forward and tell the truth so that Gabby and her family could get the justice they deserve.

Gabby's family, meanwhile, recently appeared on "Dr. Phil" to talk about her death and Brian's disappearance. During the interview, her father Joe Petito was asked what he would say to Brian. "Turn yourself in," he spoke to the camera. "You're only making it worse. For us and for himself and for his family."

"Let us have some closure," he added. "Let us come to an end to this tragic period and just move on and be able to remember Gabby for all the wonderful memories we had with her, and not looking at a TV screen wondering if he's gonna be found."

B. Simone Defends Herself Following Backlash for Charging $10 to Be 'Close Friends'

Syleena Johnson Divides the Internet for Saying R. Kelly Should Not Be in Jail

Gabby Petito's Autopsy Reveals Her Cause of Death Was Strangulation

Gabby Petito's Family Speaks Out on 'Dr. Phil', Urges Brian Laundrie to Turn Himself In