Carlos Alomar, Gail Ann Dorsey and Woody Woodmansey are confirmed for the event that coincides with the 50th anniversary of the late rocker's 'The Rise and Fall of Ziggy Stardust and the Spiders from Mars'.

AceShowbiz - The first ever David Bowie World Fan Convention has been scheduled to take place across multiple venues in Liverpool, England next summer (June 17 to 22, 2022).

The three-day event will feature Bowie collaborators, friends, and colleagues taking part in a series of panels, performances, and a 'Bowie Ball', staged to coincide with the 50th anniversary of the late rocker's classic album "The Rise and Fall of Ziggy Stardust and the Spiders from Mars".

The "Let's Dance" hitmaker's former band members and musical collaborators including Carlos Alomar, Gail Ann Dorsey, and Woody Woodmansey are all confirmed for events, which are being organized by the David Bowie Glamour fanzine and Liverpool music festival producers Sound City.

"I am looking forward to sharing some thoughts and memories of my incredible experience working with one of the greatest artists of our time, David Bowie," Dorsey says.

Alomar, in the meantime, states, "It's been quite an odyssey, from Ziggy to Blackstar. We have shared much with our fans and now we find ourselves able to say thanks and answer all the unanswered questions to get a glimpse of the lives we have led." He adds, "We are honored to represent and celebrate the life and times of our beloved David with you all. So, let's rejoice together."

The convention will also feature exclusive exhibition from The Duffy Archive by music and fashion photographer Brian Duffy, who was responsible in taking the photo of Bowie's lightning bolt-adorned face for the "Aladdin Sane" album cover. Fans can also get their hands on limited edition prints, memorabilia and rare releases at the events.

David Bowie Documentary in the Works 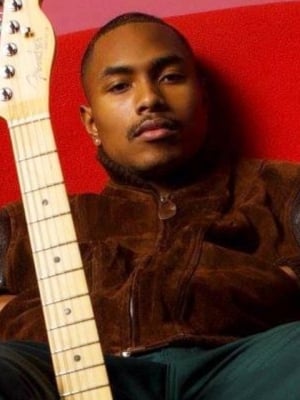