The 24-year-old actor jokes about leaving with PTSD after 'Normal People' because it reminds him of Egyptian Magic body cream which he was always slathered with during sex scene filming.

AceShowbiz - Paul Mescal has joked he "gets PTSD" when he's reminded of Egyptian Magic body cream.

The actor and his "Normal People" co-star Daisy Edgar-Jones were slathered in the all-purpose balm when shooting sex scenes for the show to make them look as if they were bathed in sweat and the Irish star admitted just the thought of the product takes him back to filming.

"Honestly, I get PTSD whenever I hear the name," he quipped during an interview with The Telegraph Magazine.

Asked if he could be the face of the cream, he laughed, "Well, obviously we're in talks right now."

Paul added that believes viewers need to be more "comfortable" seeing sex on screen and admitted he found the reaction to the raunchy scenes in Normal People "exhausting" because it shouldn't be treated as such a big deal.

"Oh it's exhausting, isn't it?" he sighed. "That really was one of the biggest surprises when the show came out. Because obviously there were sex scenes, but what kind of romantic drama today isn't going to have those?"

"Sex scenes are always treated in this weird way, so it's either all under the covers or you have to have music over the top because people can’t deal with heavy breathing - and that's nonsense. I also think when a film-maker is embarrassed about shooting a scene, the audience inherits that embarrassment."

"We have to move past that, and just try and get comfortable with the fact that people are naked sometimes in real life. And yes, they do sometimes have sex."

Mescal also said he thinks the TV and film industry is filled with "inherent misogyny," which is why people were surprised by how many nude scenes he had in the show.

"That's the point. Because why wouldn't there be parity?" he mused. "It's just inherent misogyny in the industry and in the films that we've watched that makes us think that way."

"Above all Normal People was about tenderness. And if you're trying to portray an authentic relationship between two people who are young and having sex, then why wouldn't there be equal nudity?"

Ralph Fiennes Afraid of Falling Into Depression If He's Being Idle 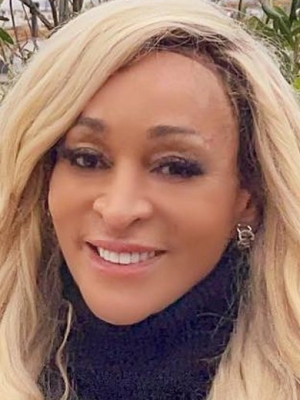