Ariel and Jerry Robinson have been held without bond and charged with homicide by child abuse for the death of a young girl who was living at the couple's residence.

AceShowbiz - A former "Worst Cooks in America" contestant may now deserve the title as the worst foster parent in the world. Ariel Robinson, who competed and won season 20 of the Food Network show, and her husband Jerry Robinson have been arrested for the death of a 3-year-old girl.

Ariel and her husband Jerry have been charged with homicide by child abuse in South Carolina, according to police. They are currently being held at the Greenville County Detention Center without bond after the judge denied their appeal for release on bond on Tuesday, January 19. 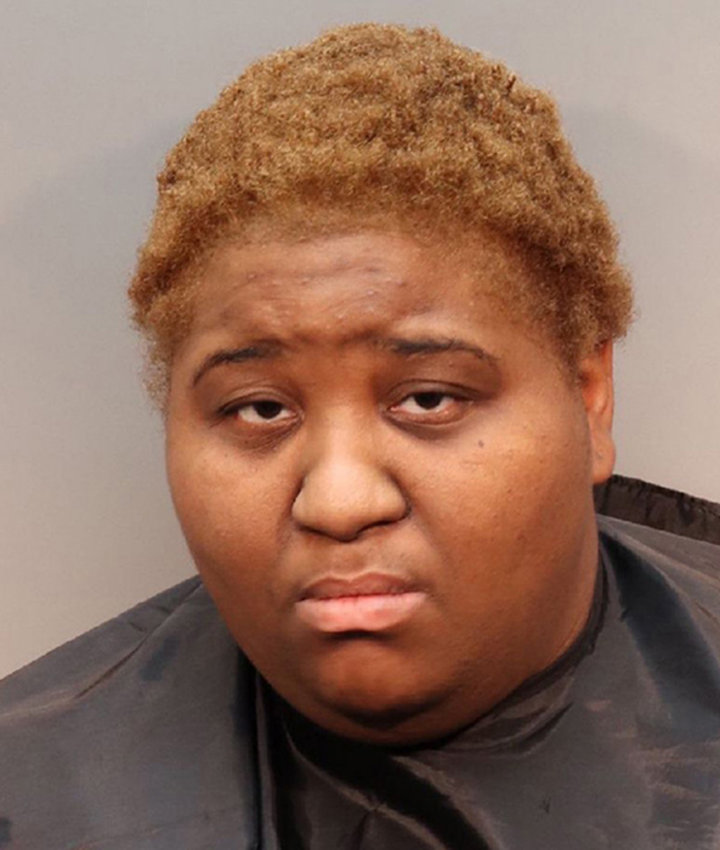 The couple is accused of causing the death of Victoria Rose Smith, a foster child who was living at their residence. Police say they responded to a call about an unresponsive juvenile victim last Thursday, January 14. The toddler was found unresponsive at the couple's home in Simpsonville around 2:25 P.M. 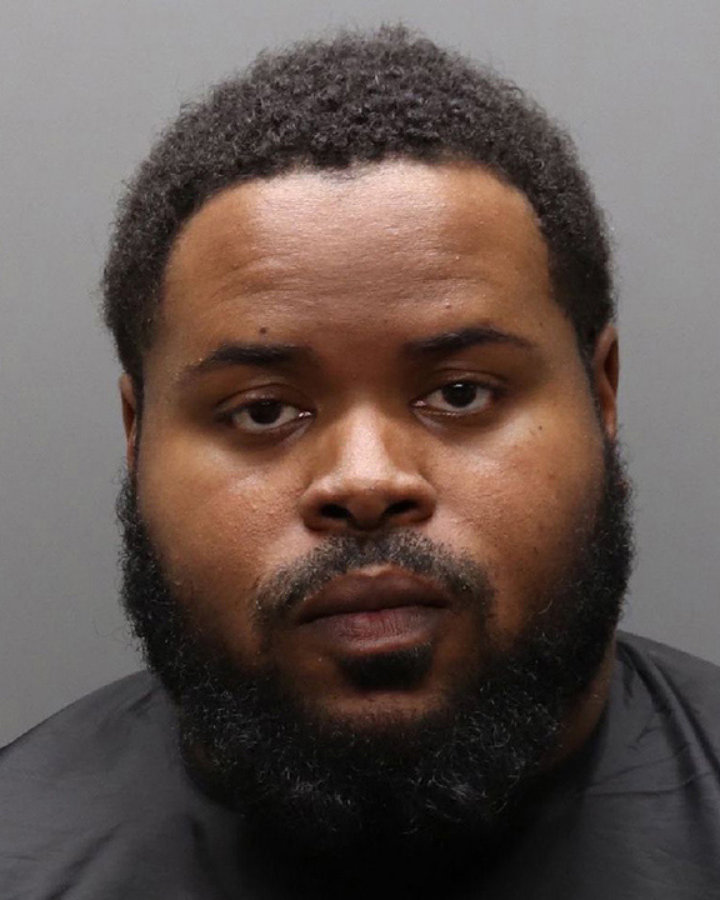 Victoria was transported to Greenville Memorial Hospital, where she was later pronounced dead. The coroner determined her cause of death to be multiple blunt force injuries. According to arrest warrants issued following an investigation, the injuries were inflicted by the Robinsons.

"Police officers handle all kinds of cases, and these kind of cases can be the hardest for them to do," Simpsonville police spokesman Justin Lee Campbell tells PEOPLE. "It is a sad day. You bring charges and maybe convictions, but at the end of the day the life of a child was taken. For anyone who knew the victim or was related to the victim, they are in our thoughts and prayers."

Ariel said after winning season 20 of "Worst Cooks in America" in 2020 that she's a mother of five. It's currently unknown if Victoria was among one of them. The 29-year-old is also a former ELA teacher at Sanders Middle School, according to a spokesman for Laurens School District 55. She left the district at end of the 2018-19 school year.

Responding to the case, the South Carolina Department of Social Services says in a statement to FOX Carolina the agency is aware of the case and is investigating. They note standard procedures include "taking appropriate action with any children remaining in the home after evaluating safety and risk."