After his appointment was announced during producer Jason Blum's Blumfest event, the Josh Lambert depicter in the original horror film describes it as 'a full circle moment' for him.

AceShowbiz - Actor Patrick Wilson is stepping behind the camera for the latest instalment in the "Insidious" franchise.

The news was announced during producer Jason Blum's Blumfest event on Thursday, October 29.

Wilson appeared in the original "Insidious" and the film's sequel, alongside Rose Byrne, and the latest outing will focus on their characters as they deal with sinister forces while their son Dalton (Ty Simpkins) begins college, 10 years after the film series launched.

"I'm honored and thrilled to be at the helm of the next 'Insidious' installment, which will provide an amazing chance to unpack everything the Lamberts went through a decade ago, as well as deal with the consequences of their choices," Wilson said in a statement.

"Directing the movie is both professionally and personally a full circle moment for me, and I am extremely grateful to be entrusted in continuing to tell this frightening and haunting story."

Steven Bersch, President of Screen Gems, added, "We're excited to have Patrick return as Josh and to make his directorial debut in a franchise he helped launch, and to drive the story Further into the next generation with Ty."

The fifthquel will be distributed worldwide by Sony Pictures. Scott Teems wrote the script based on a story by franchise co-creator Leigh Whannell. "Insidious 5" currently still has no release date.

Wilson is also starring in another horror franchise, "The Conjuring", alongisde Vera Farmiga. They play real-life couple and paranormal investigators Ed and Lorraine Warren, who are associated with prominent cases of haunting. 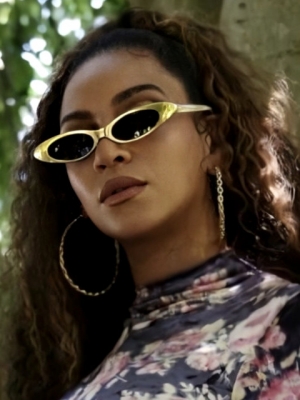