The 'Saturday Night Live' bosses reveal they paid audience to attend the filming in studio when the sketch show returned for the new season premiere last weekend.

According to the New York Times, the audience members, which included some first responders, received $150 (£116) in payment as they exited the Rockefeller Center for participating in the show - which was hosted by Chris Rock with Megan Thee Stallion as the musical guest.

The move comes amid restrictive health and safety regulations in the Big Apple, stipulating that media productions can only have an audience if it's made up of paid individuals who "work" for the production company.

The guidelines also indicate that the show can only have an audience that's 25 per cent of its average size and never more than 100 people.

Although show officials have yet to confirm the amount of compensation they paid, Sean Ludwig, who attended filming along with seven friends, confirmed they each received a $150 cheque from Universal Television.

"We had no idea we would be paid before we were handed checks," he told the New York Times. "We were all very pleasantly surprised." He added that, before entering the building, he had to take a Covid-19 test and sign health paperwork.

Next, the "SNL" will welcome country music singer Morgan Wallen as a musical guest and "Breaking Bad" actor Bill Burr as a host. Both are first timers on the NBC sketch show.

Wallen recently shared his excitement for the gig. "Doesn't get much bigger than this when it comes to television," he gushed. "Thank you @nbcsnl for having a good ole boy and his friends on to sing our stories."

However, he later came under fire for partying without wearing a face mask ahead of his performance. Many urged "SNL" bosses to drop him to avoid potentially exposing audience, staff, and guest host to Covid-19. 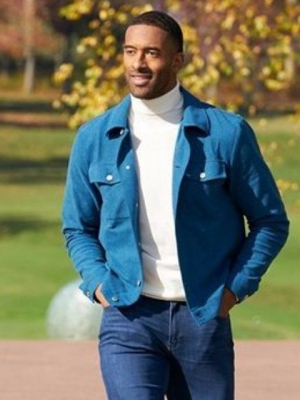