The rapper confirms reports suggesting he has a child with model Olivia Sky, weeks after hinting at the baby in his new single which stands for 'Dealing With My Own Demons.'

AceShowbiz - Rapper and actor Bow Wow is a new dad.

The star has confirmed reports about a secret lovechild with model Olivia Sky, revealing he's the father. 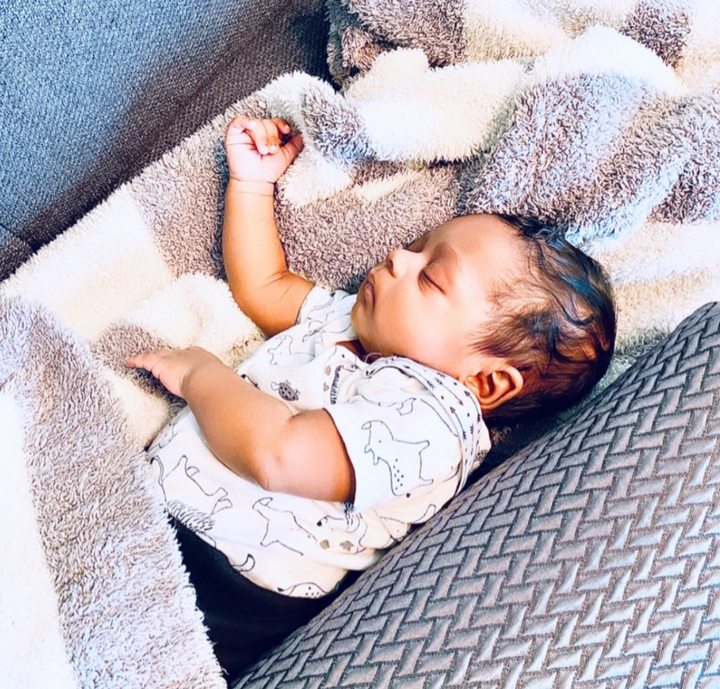 Bow Wow posted a snap of his son almost a week after Olivia hinted he was the father of her newborn she called "My Dawg For Life" under a photo of Prince Bow last week (18Sep20).

The rapper gave fans a hint he's a dad again after rapping about telling his daughter, Shai Moss, she has a baby brother in new song "D.W.M.O.D."

He rhymed, "Shai asking about a brother, I don't know what to say /That's gone be one of them talks we have face-to-face /I'm looking in his eyes, I'm trying to see me in him /I'm peeping out his swag, and I see the resemblance."

He explained the song title in the caption, "Dealing With My Own Demons," before adding, "I'm finally letting you guys in. dont do interviews really but i put my life in my music the answers are there if you LISTEN carefully."

When the baby rumors first hit the internet, Olivia was asked in a Q & A on Instagram why she kept secret the identity of the baby daddy. She simply replied, "Saves a lot of headache."