The Eddie Vedder-fronted band is going to be joined by the likes of Elizabeth Warren and Dwyane Wade at the upcoming Guacathon honoring the late Joaquin Oliver.

AceShowbiz - Pearl Jam are among the acts who will be performing at the Guacathon - a 20-hour live event on what would have been the 20th birthday of Parkland school shooting victim Joaquin Oliver.

Oliver, whose nickname was "Guac", was one of 17 killed during the horrific mass shooting in 2018. Paying tribute to the late teenager and joining the fight against gun violence in America, Pearl Jam are set to perform during the Facebook Live event.

Other stars contributing include Michael Franti, Twiddle, and The Specials while politicians including Elizabeth Warren and athletes such as Dwyane Wade will also be making an appearance during the event, taking place on 4 and 5 August (20) here. 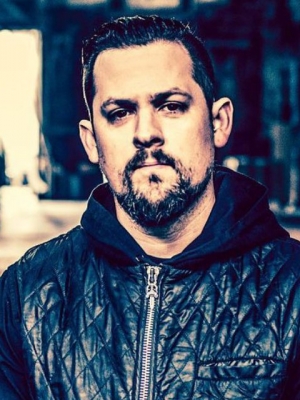