In the wake of his controversial exit from 'America's Got Talent', the former judge calls NBC's plan to prevent toxic environment 'a great start' but says it's not enough.

AceShowbiz - Gabrielle Union has praised NBC's plans to address workplace harassment as a "great start" but insisted they need to do more to "stop executives from intimidating talent."

On Tuesday (7Jul20) Union took to Twitter to comment on the network's plans, which, according to The Hollywood Reporter, were revealed in a memo from NBCUniversal TV and streaming chairman Mark Lazarus on the same day.

Lazarus's memo detailed the company's move to expand protections for employees against toxic workplace environments on shows produced by NBC and by third-party production companies.

"Great start by NBC to recognize the need to not turn away & ignore racial & gender discrimination on programs like #AGT," the "Bad Boys" star tweeted, in response to the report.

But she added, "More changes are needed however. Like stopping executives from intimidating talent from sharing their experience of racism in their own workplace investigations."

The former "America's Got Talent" judge went public with allegations of harassment and discrimination she witnessed and experienced during her time as a judge on the NBC show during season 14.

Union said that the network needs to do more in the future to protect employees from network leadership, and reiterated her allegation that she'd faced intimidation from an unnamed NBC executive.

The announcement by Lazarus comes after the company's internal investigation concluded, "no one associated with the show made any insensitive or derogatory remarks about Ms. Union’s appearance, and that neither race nor gender was a contributing factor in the advancement or elimination of contestants at any time."

Kanye West Plans to Turn U.S. Into Wakanda as President 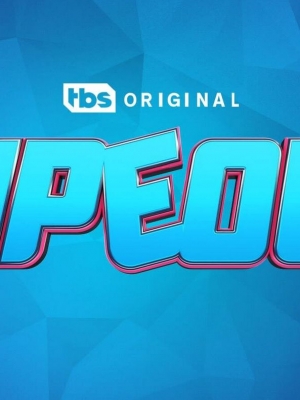