The 'Late Late Show' host announces he will take a break from hosting his CBS late-night talk show as he is currently on the mend after having an eye surgery.

The 41-year-old actor and TV personality has announced he will be taking a break from hosting virtual episodes of his "The Late Late Show" in the U.S. to allow him time to bounce back from the operation.

"I had to have minor surgery on my eye yesterday," the "Cats" star wrote on social media on Wednesday, April 29, 2020. "I am doing well and recovering, but won't be able to film new episodes for a few nights. Thank you to everyone who has been watching the Late Late Shows from my garage. I'll be back soon. Stay safe and well everybody." 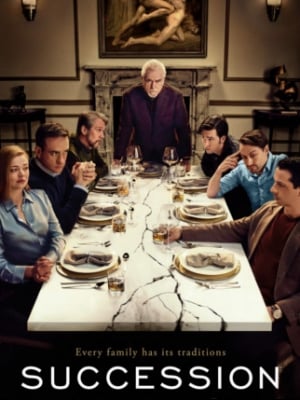