Attending a memorial service for the late basketball player, the 'Going Back to Cali rapper' remembers the time the former signed a record deal for his first rap album as 'the funniest moment' of his life.

AceShowbiz - LL Cool J urged Kobe Bryant to scrap an album of gangster rap recordings after admitting to being "confused" by the concept.

The "Going Back to Cali" star attended a memorial service for the late basketball player on Monday, February 24, who along with his teenage daughter Gianna was one of nine victims of a helicopter crash last month.

Speaking to Entertainment Tonight, the hitmaker, real name James Todd Smith, recalled the time Kobe signed a record deal for his first rap album, preceded by the lead single "K.O.B.E.", which the star remembered as "the funniest moment of my life".

"We talked about rap," he said. "He played me this album, this gangsta rap album and I was like, 'Kobe,' I said, 'Come on dog. That's not what you need to be doing'."

"He had a gangster rap album. He played me that album, we're sitting in a parking lot. I was confused, I was sittin' there like, 'What are we doing? You got endorsements, what are you doing?'."

He joked: "It had to be the funniest moment of my life, listening to him do gangster rap."

The "Rock the Bells" hitmaker also spoke about the NBA (National Basketball Association) player's performance of "K.O.B.E." at the 2000 All-Star Game with Tyra Banks, adding: "Yeah, we're not gonna pretend like we wasn't laughing. Like yeah yeah yeah the world was laughing, that was not — but you know, he took his shot. He took his shot."

Stars including Beyonce Knowles, Christina Aguilera, and Alicia Keys took the stage to perform at the star-studded memorial, with the proceeds from ticket sales for the Celebration of Life benefitting the Mamba & Mambacita Sports Foundation, which Vanessa relaunched earlier this month. 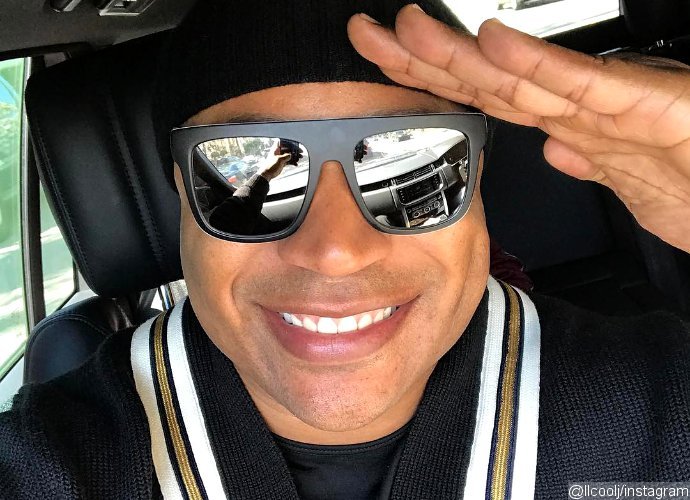 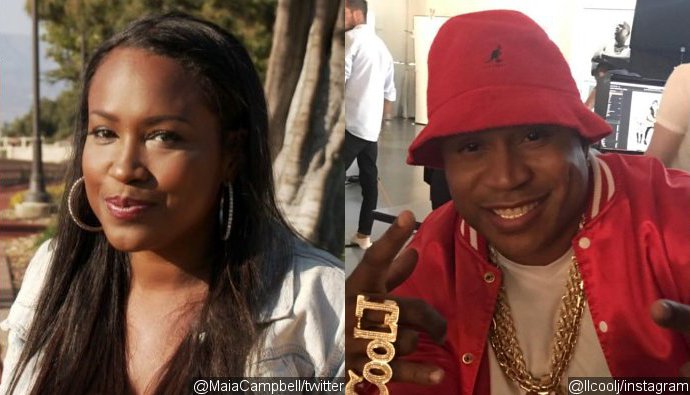 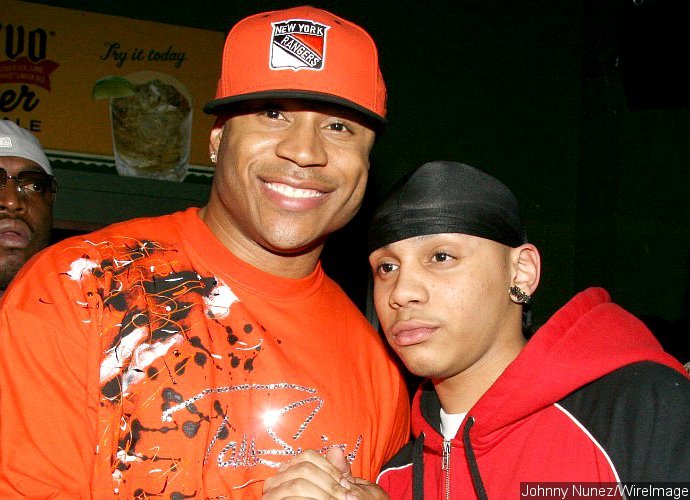