During an appearance on 'The Talk', the actress portraying Candace Mason on the Lee Daniels-created series points out that the decision to bring back the Jamal Lyon depicter lies with the network.

AceShowbiz - Vivica A. Fox has urged TV bosses to bring Jussie Smollett back for the "Empire" finale.

The actor has not appeared on the show since he was charged with wasting police time over an alleged race attack hoax in Chicago, Illinois last year (2019), and as the investigation into the incident and his subsequent arrest and release continues, Fox entertainment president Michael Thorn has made it clear that any talk of Smollett's return should be ignored.

But Vivica, who plays Candace on "Empire", is hoping TV bosses see sense and bring his character, Jamal Lyon, back for one final episode before the drama wraps later this year (2020).

"I love Jussie and I always will," she tells "The Talk". "He's family. Things happen. We started the show with him and in my honest opinion, I'd love to finish it with him, but it is up to the network."

Speaking about creator Lee Daniels' decision to cut Jussie on "Watch What Happens Live" in November (2019), she said, "There was just too much drama surrounding the circumstances... (but) don't count him out. Y'all may see him."

Grammys 2020: Ariana Grande Gets Bleeped Out for Cursing Live on Red Carpet 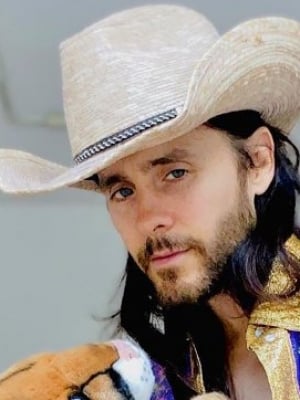