The TV personality apparently further fuels rumors of the couple's split with her recent post on her Instagram account, hinting that Cara is upset because of a 'cheater.'

The couple has reportedly called it quits and ended its engagement after more than 13 years together, and on Wednesday, January 22 Culpo posted two memes via her Instagram Story that suggested Metcalfe had been unfaithful.

One was a photo of the character Regina George from "Mean Girls", which read: "Don't cheat... Nobody likes a cheater". The second featured a snap of Macaulay Culkin's "Home Alone" character Kevin McCallister holding a BB gun with the line: "When someone upsets my best friend...". 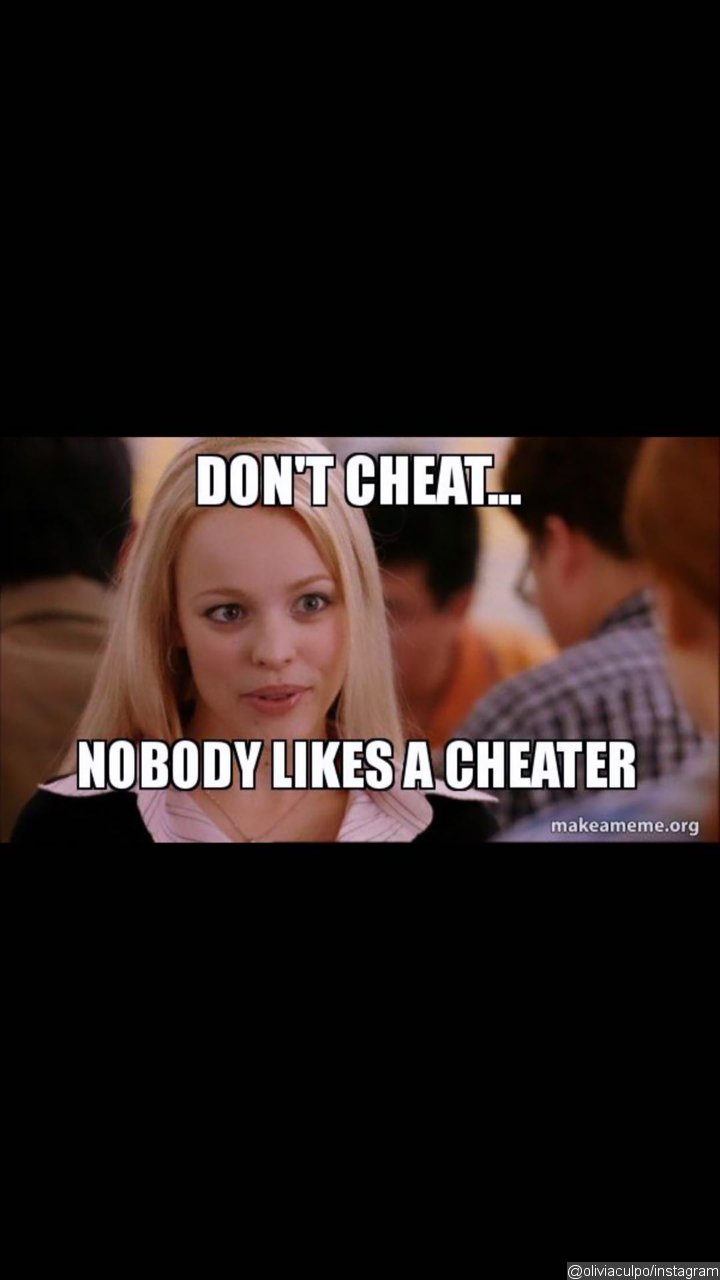 She tagged Santana on her second meme. 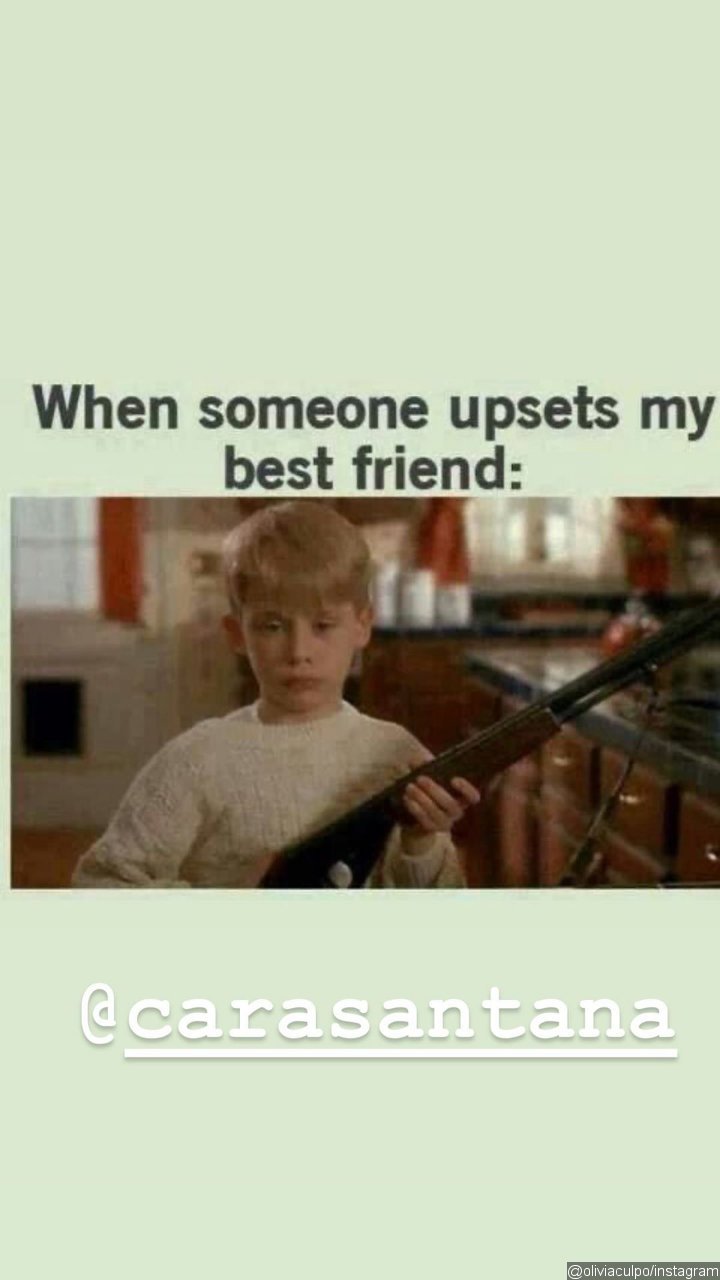 According to sources, Metcalfe and Santana split earlier this month (January 2020).

News of their break-up comes after the former "Desperate Housewives" star was spotted out with multiple women in photos published by the Daily Mail.

Olivia Culpo Opens Up About Her Struggles With Endometriosis