AceShowbiz - Martha Stewart has made her opinion clear about Gwyneth Paltrow's latest Goop product. Asked to comment on reports that the "Iron Man" actress has sold out new candle called "This Smell Like My Vagina", the lifestyle expert did not bother to mask her dislike, branding the $75 merchandise "irritating."

The "Martha & Snoop's Potluck Dinner Party" co-host threw the insult during an appearance on "Watch What Happens Live with Andy Cohen" on Thursday night, January 16. When a fan called in to inquire her thought on the matter, she replied, "I'm sure it sold out. She does that kind of irritatingly … she's trying to zhuzh up the public to listen to her."

"And that's great, I mean, let her do her thing. I wouldn't buy that candle," the 78-year-old continued her dig. Her statement prompted host Andy Cohen to clarify, "So, to be clear, you don't want a candle that smells like Gwyneth Paltrow's vagina?" To which, she simply responded, "Not necessarily."

Gwyneth's sold-out candle was described, in the the Goop website, as "a funny, gorgeous, sexy, and beautifully unexpected scent." It was made "with geranium, citrusy bergamot, and cedar absolutes juxtaposed with Damask rose and ambrette seed," and was advertised "to put us in mind of fantasy, seduction, and a sophisticated warmth."

The controversial name of the candle reportedly came to be from a joke between Gwyneth and Heretic perfumer Douglas Little when they were collaborating on a fragrance together. During potential scent sampling, the "Avengers: Endgame" actress was said to blurt out, "Uhhh... this smells like a vagina."

This was not the first time Martha took a swipe at Gwyneth over her Goop brand. Back in 2013, she weighed in on the actress' venture into her world during an interview with Bloomberg Television. "She really wants to be part of the lifestyle business. She's a charming, pretty person who has a feeling for lifestyle. Fine, good," she said, before adding, "I think I started this whole category of lifestyle." 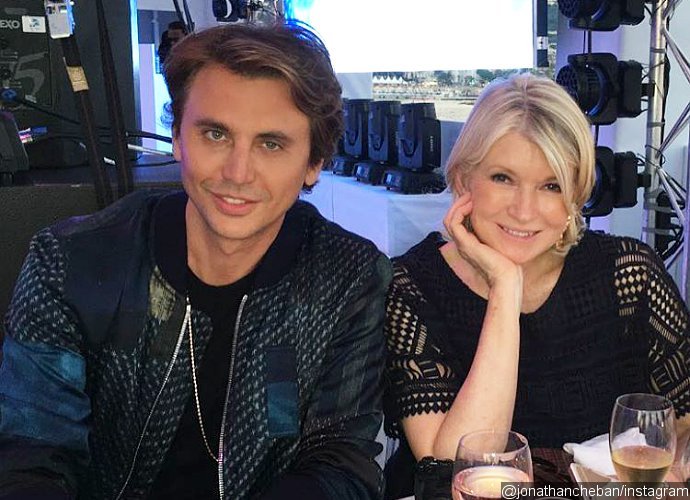