AceShowbiz - Bosses at Universal Pictures have reportedly given up hope on Tom Hooper's "Cats" scooping an Oscar in 2020, and have removed the film from its For Your Consideration page.

The movie, starring Taylor Swift, Jason Derulo, Judi Dench, and Jennifer Hudson, has previously featured on the list of Oscar-qualifying films, which also gives their screening dates in a number of cities, but has since been removed, reported Variety.

An industry insider also told the outlet the movie, which has been panned by critics, is also absent from the Academy of Motion Picture Arts and Sciences' streaming site, where Academy members can view the golden statue contenders.

The big screen adaptation of Andrew Lloyd Webber's stage classic has been met with a lukewarm response from audiences too, with actress Evan Rachel Wood taking to Twitter to share a scathing review.

The movie is showing in theatres now. 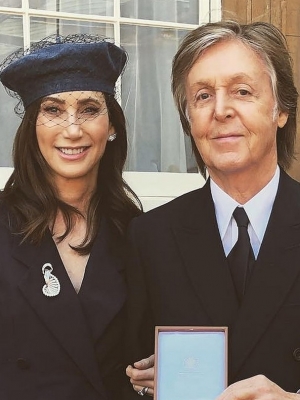