Kanye West Heading Back to Court Over Dispute With EMI

kanye is returning to court as EMI is seeking to re-open legal battle against him after the record label failed to reach an agreement with the 'Gold Digger' hitmaker.

AceShowbiz - Kanye West is heading back to court with executives from music publishing organisation EMI after failing to reach a settlement in the star's bid for contractual freedom.

West began the year by seeking out of his contract with EMI by turning to California's statute, which limits personal services contracts to no more than seven years.

The hip-hop star alleges that when his 2003 deal is combined with extensions, that adds up to a lack of freedom and is void under law.

However, on Monday, December 23, bosses at the publishing company asked a federal judge in New York to re-open a case, after they had failed to reach an agreement with the "Gold Digger" hitmaker.

Kanye's lawsuit attracted attention over a provision that forbid retirement, causing EMI to fire back with its own lawsuit against West in New York, claiming the musician had made a "flagrant attempt to forum shop his way around" a provision of the contract that provided New York with exclusive jurisdiction.

While the judge presiding over the case was informed of a settlement in September, it appears to have since fallen through, prompting the company's latest move.

"Unfortunately, as of today's date, the parties have been unable to finalise the terms of a settlement agreement, or to finally resolve related issues on which a settlement agreement would be conditioned," states an EMI letter to the court. "As a result, good cause exists, and EMI hereby applies, to reopen the Action."

The "Jesus Is King" star also has a pending case over his record contract. 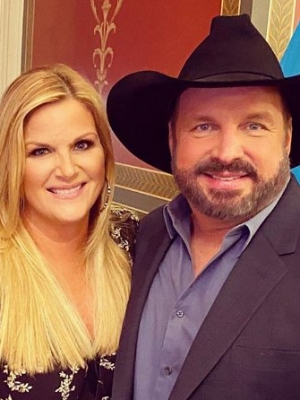