The 'Fancy' rapper slams her fans who were pestering her over the release of her new mini album 'Wicked Lips', saying they had no regard for her mental health.

AceShowbiz - Iggy Azalea has criticised her fans for their lack of concern for her mental health when badgering the rapper over the release of her new EP.

Disgruntled fans of the star had criticised her over the delay, which she explained was due to missing a deadline on mixing a track, and claimed she "wasn't happy" with the new tracks.

Responding to a tweet making the claim on Friday, December 6, Iggy wrote, "No, I'm very happy with the EP. Very proud of every part of it. I just don't f**k with 'fans' who don't respect when people voice that they need a min to be mentally okay."

"Y'all fake care about mental health until you are slightly inconvenienced by it, and that's the tea."

The original tweet she was quoting in her response was written in Portuguese and read, "'Iggy Azalea says she is not happy with the release of the EP Wicked Lips and that fans have not respected her mental health."

Responding to the initial backlash over the delay, the "Fancy" hitmaker attempted to explain the situation, writing, "Please cut me some extra slack guys."

"I hear your frustration about the EP delay. I'm not ignoring your questions because I don't care. Sometimes I can't give fans explanations because I'm just not comfortable sharing everything publicly. I appreciate you guys understanding."

'The Crown' and 'Handmaid's Tale' Among TV Nominees for 2019 WGAs

Iggy Azalea Claps Back at Troll Ridiculing Her Baby's Name 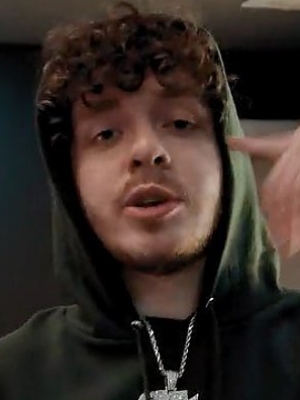