The pregnant girlfriend of the rapper's son shares her thoughts on the 'Love & Hip Hop New York' star skipping the party celebrating the baby's imminent arrival.

AceShowbiz - Remy Ma is going to be a grandmother! Her 19-year-old son Janafi is expecting a baby with his girlfriend Diamond and they recently celebrated the happy news with family and friends. However, the 39-year-old female rapper was noticeably absent from the baby shower. 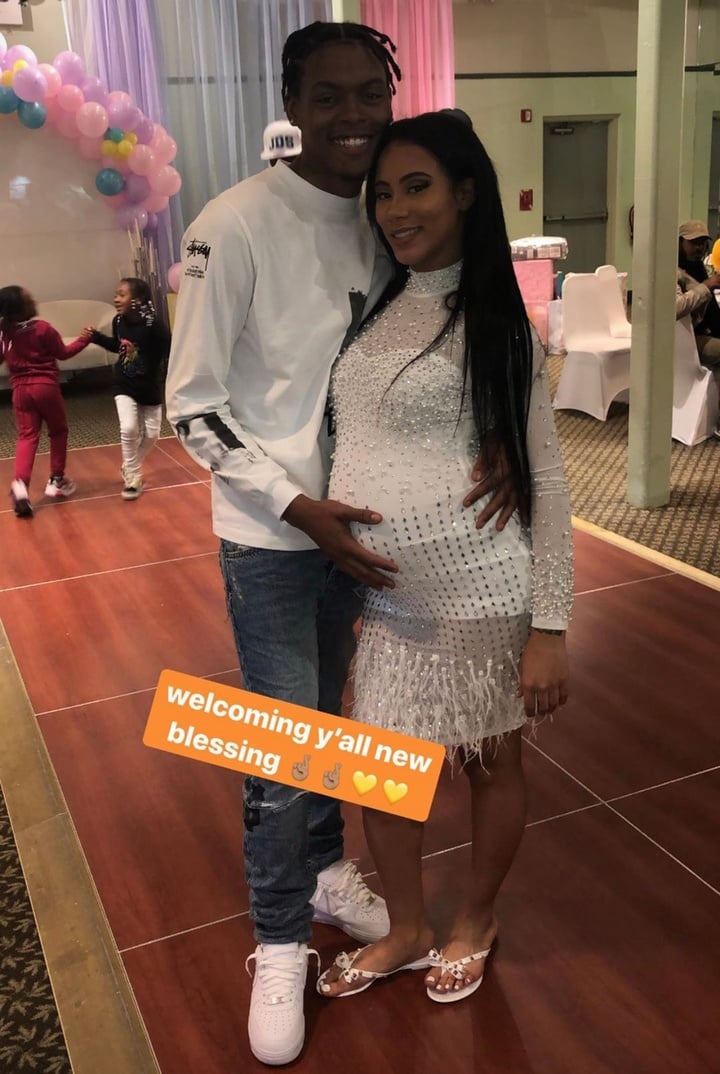 Janafi and Diamond have baby shower

The couple announced the gender of their baby during the celebration, filling the room with pink decoration. They seemed to have prepared a name as well as both called their unborn baby girl Milani. "Thanks everyone for coming," mom-to-be Diamond wrote on her Story. 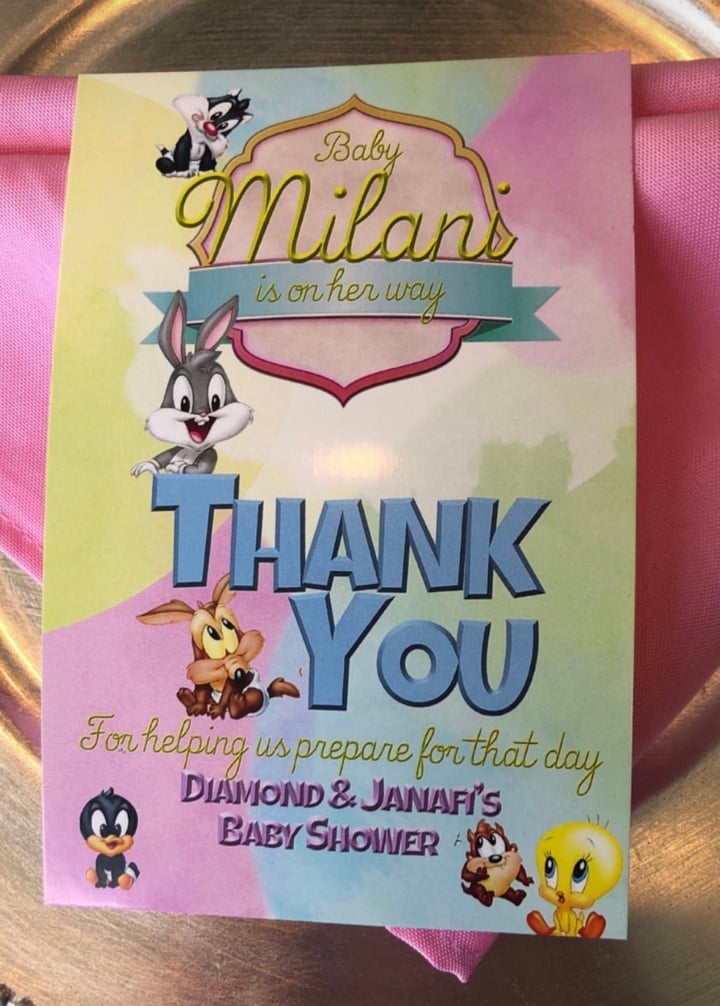 In another post, she addressed Remy Ma's absence that caused ruckus on the internet. "SUCK MY D**K," she wrote. "Me and My Babyfather is Gucci great & we both happy to bring Milani into this world [love emoji] his mother didn't show up & it's not the end of the world nor is it hate towards her .. we gonna continue to stand tall & be the best parents to our child." 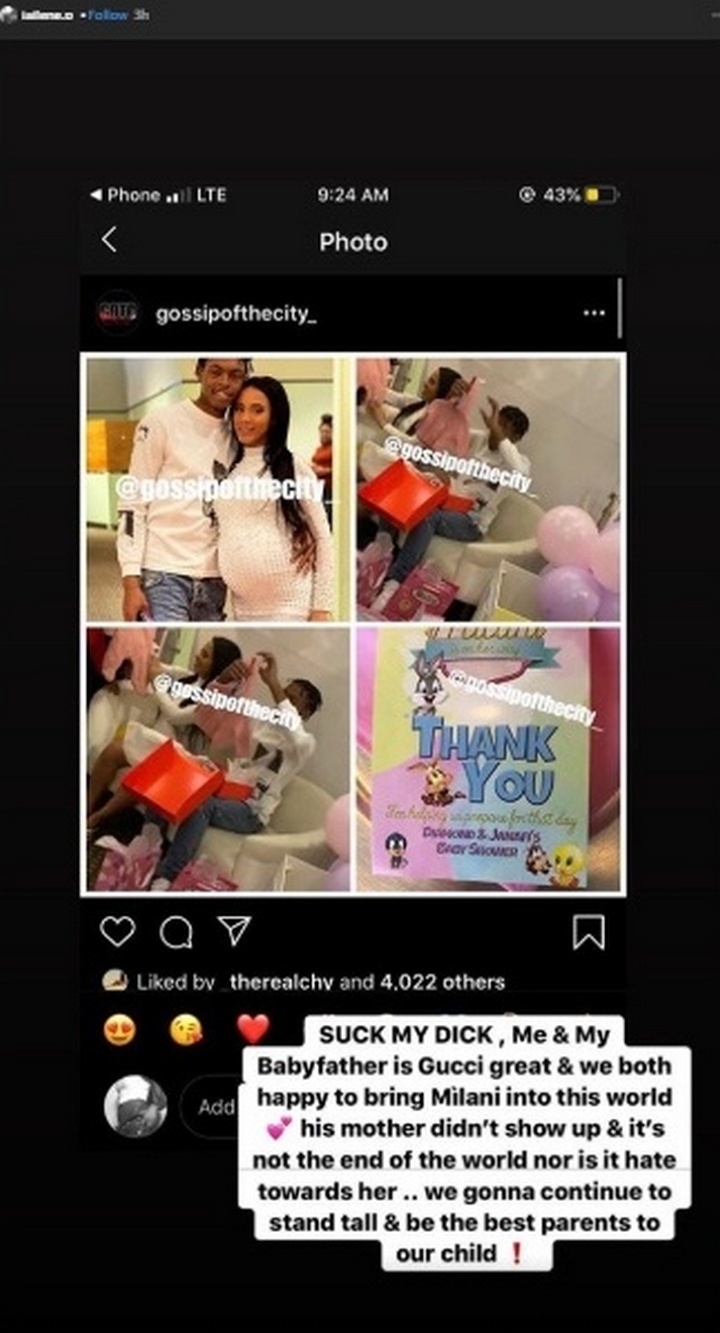 It's unclear why Janafi's famous mother ditched his baby shower, but the femcee is currently filming the new season of her Bravo reality show "Love & Hip Hop New York". Rumor has it, her story of becoming a grandmother is going to be included on the show.

Remy Ma herself has a baby girl named Reminisce Mackenzie. She gave birth on December 14 last year. It was her first child with rapper Papoose whom she married in February 2016. She's excited to celebrate her daughter's birthday next month, planning a Mickey Mouse-themed party.

Back in November 2018, Janafi was in attendance at Remy's baby shower. "My baby forever!" she gushed back then. "My 'Punkin' My 1st born. My son. I had him when I was so young & thought I knew it all. We basically grew up together."

Besides busy with her show and little daughter, Remy Ma was occupied with a legal battle. She was slapped with four misdemeanour counts, including assault in the third degree and aggravated harassment in the second degree, following her physical altercation with castmate Brittney Taylor backstage at the Pretty Lou Benefit Concert in April.

Remy Ma was recently spotted at Manhattan Criminal Court for a brief hearing. She grumbled about the cast, saying it was "just more of a waste of the taxpayers' money." She is seeking to have the charges dismissed.

Remy Ma Shares Advice for Lizzo About Dealing With Haters