Future and Lori Harvey Spark Dating Rumors Because of This

Should the romance rumors be true, many people don't approve of the 22-year-old Instagram model and the 'Fine China' rapper's romance, given his past relationships with women.

AceShowbiz - Is Lori Harvey already jumping into a new relationship after her alleged split from P. Diddy? The social media star has sparked rumors that she's now romantically linked to Future due to their Instagram activity over the weekend.

Both Lori and the "Fine China" rapper updated fans that they were enjoying the weekend at Nobu in Malibu, California. While there's a chance that they just happened to be in the same place, what made this interesting is the fact that the stars posted on their social media page pictures with similar background, prompting people to suspect whether they were on a date. 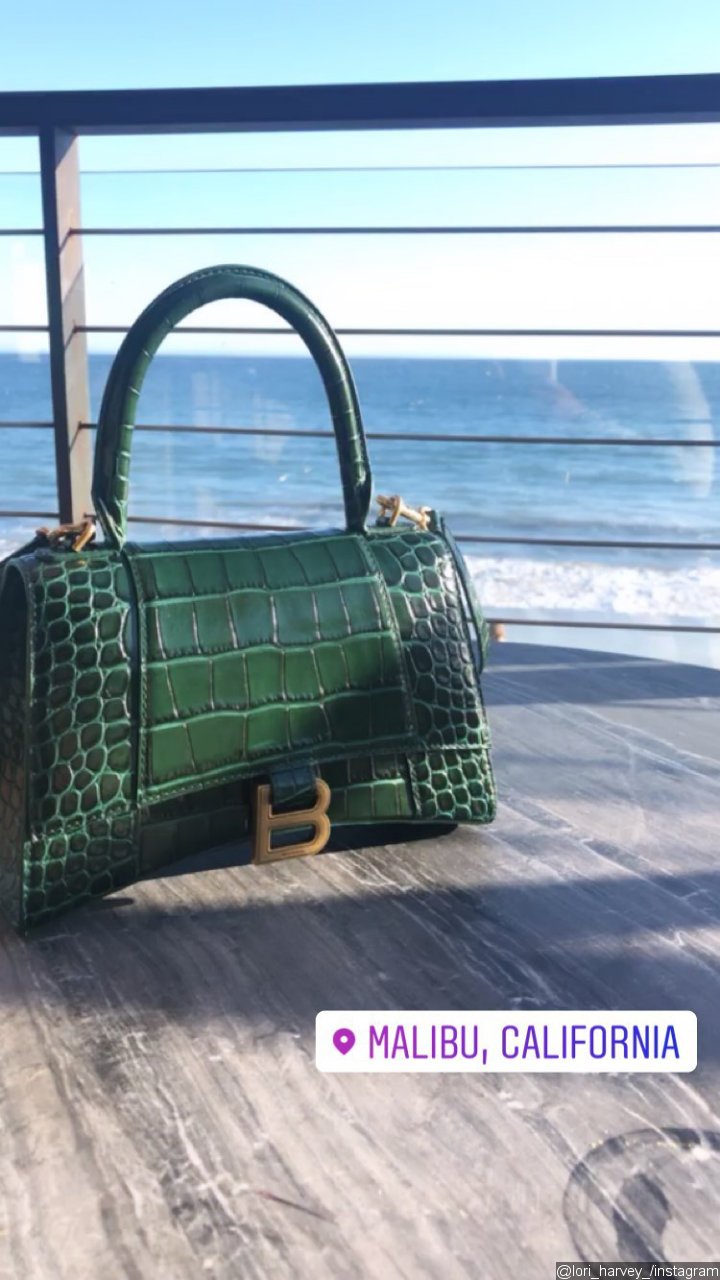 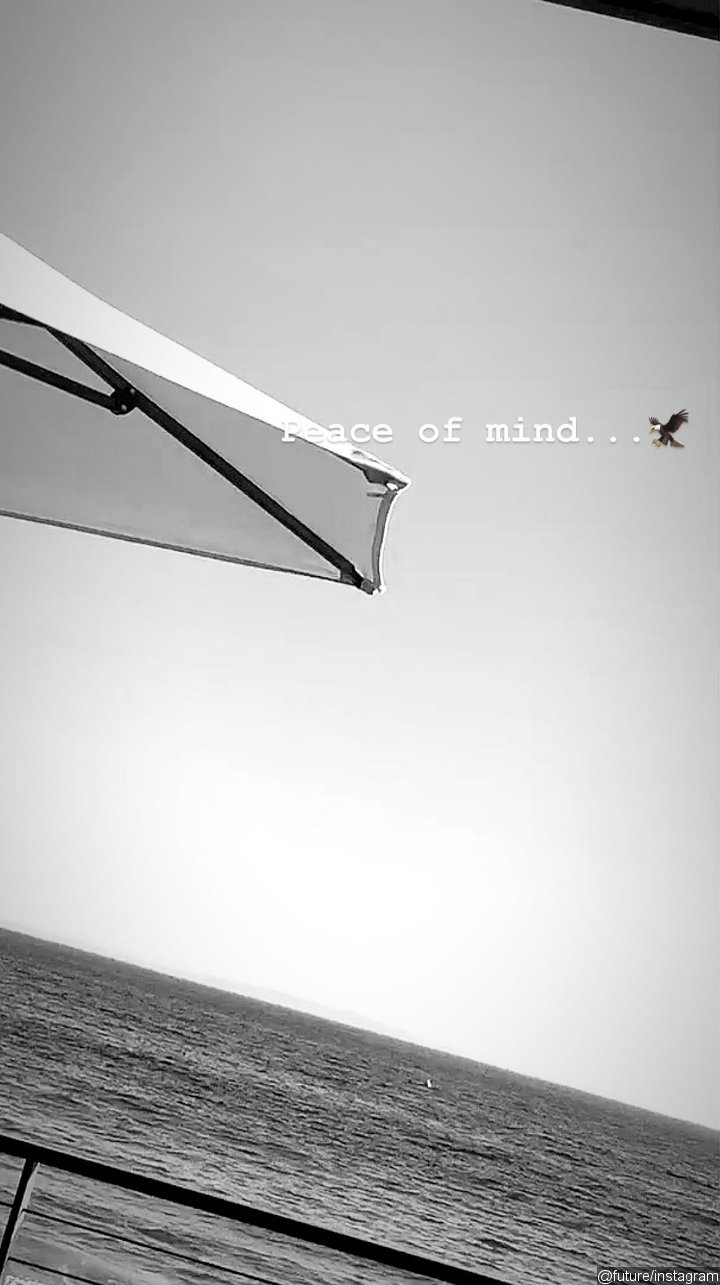 Not many people approve of their relationship should the rumors be true, though. Most of them have problems with the fact that the Atlanta native has gotten a lot of women pregnant, in addition to his ongoing issue with his alleged baby mama Eliza Reign. "Ohhh no sis run run runnn," one person warned the stepdaughter of Steve Harvey. "I hope she aint that dumb," another said. Meanwhile, some others speculated that Lori is already expecting.

This arrives in the wake of split rumors surrounding Lori and Diddy, whose real name is Sean John Combs. Report suggested that the hip-hop mogul had declared that he's single after being together for a few months with the Instagram model. "Him and Lori had a fun fling but Diddy is still healing and focusing on himself right now," a source previously said. "He is not ready to be in a long-term committed relationship and is focusing on his kids right now."

Fueling the rumors was the fact that both Lori and Diddy had unfollowed each other on Instagram amid speculation that he cheated on the 22-year-old beauty. Prior to the social media activity, he was seen having a dinner with a mysterious lady, who said said to be a Latina Instagram model.

Nicki Minaj Hints That She Will Get Married Within 15 Days, Talks About 'Big Wedding'

Future Allegedly Accused of Rape and Getting Woman Pregnant in England