'RHOP': Monique Samuels and Candiace Dillard Get Into a Huge Brawl, Police Are Involved

Fans may know already that the two are used to be close friends before their fall-out, though they previously hinted that they wanted to mend their friendship in an emotional reunion episode.

AceShowbiz - The forthcoming season 5 of "The Real Housewives of Potomac" will seemingly be filled with drama. A new report suggests that cast members were involved in a physical altercation, and it was apparently so huge that one arrest was made during the incident.

According to MTO News, a "serious fight" popped off during the filming between Monique Samuels and co-star Candiace Dillard. It is further reported that the crazy moment happened when the Housewives were all at a vineyard while drinking wine. Later, the two, who have been beefing for years, got into an argument and things shortly escalated into a physical fight.

"One of the Housewives got beat up, hair ripped off. It was bad, we had to call the police," one source at the network spills. The site also states that one of the stars may have been arrested following the altercation.

Fans of "RHOP" may know already that Monique and Candiace were used to be close friends before their fall-out. The former best friends' relationship went south after Monique called Candiace out for "attacking" Ashley Darby for drinking while trying to get pregnant, prompting Candiance to think that Monique was taking Ashley's side instead of hers.

However, during the Bravo show's season 4 reunion part 3, the women became emotional and hugged each other. They also expressed their desire to move forward and repair their relationship.

When asked what their roses and thorns for the season were, Candiace admitted to host Andy Cohen that her thorn was the fall out with Monique. The latter agreed before saying that she was ready to mend their friendship. However, now that they are said to be physically fighting, things may not work out in the end. 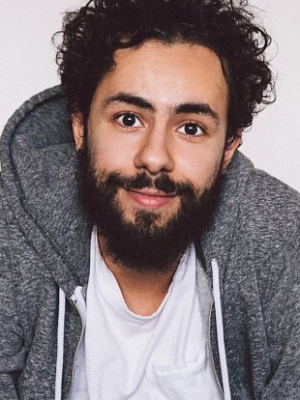