The Jean Grey of the 'X-Men' movie series is not holding back as she takes a jab at celebrities who promoted potentially-harmful products for money on social media.

AceShowbiz - Sophie Turner is sick of influencer culture. In a hilarious video posted on her Instagram Story, the "Game of Thrones" actress poked fun at the celebrities for promoting harmful products on internet. Using a filter that made her mouth and cheeks look rosy, the actress said in an equally-fake voice.

"Hey guys, just kind of going for my influencer look today," she said. "Today I just wanted to promote this new powdered stuff that you put in your teeth, and basically it makes you s**t your brains out and is totally really really bad for me to be promoting to young women and young people everywhere. But I don't really give a f**k because I'm getting paid money. Influencer life!!" 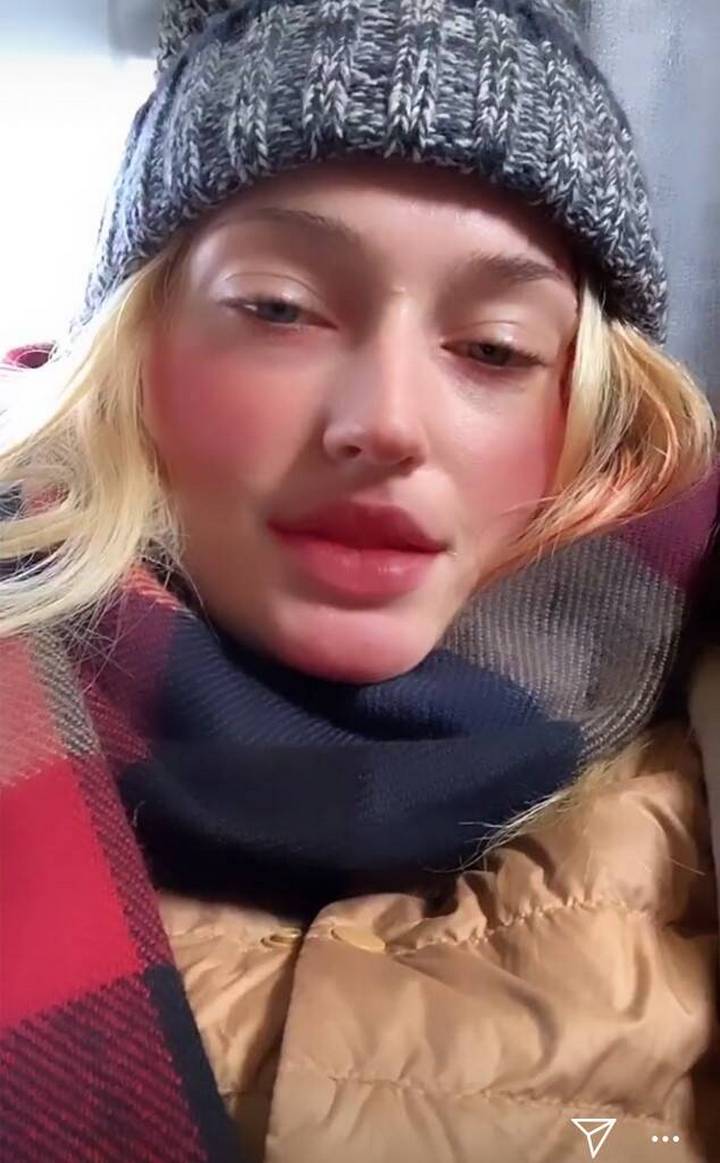 Sophie Turner was not the only celebrity voicing concerns over influencer trends. "Good Place" star Jameela Jamil especially named a famous celebrity on her scathing Twitter post, "They got Cardi B on the laxative nonsense 'detox' tea. GOD I hope all these celebrities all s**t their pants in public, the way the poor women who buy this nonsense upon their recommendation do."

"Not that they actually take this s**t. They just flog it because they need MORE MONEY," she continued. "If you want to 'curb your appetite' eat some damn green vegetables or have some nutritious natural vegetable soup. Don't drink these 'detox' teas."