Having spent 45 minutes sitting in pain in front of concertgoers following the incident, the 'Shake Ya A**' hitmaker finally asks members of his crew to assist him to the backstage.

AceShowbiz - Rapper Mystikal is recovering after falling offstage during a concert in Tampa, Florida, on Thursday (August 08).

The "Shake Ya A**" hitmaker misjudged the edge of the stage seconds into his set and spent the next 45 minutes in pain as he sat in front of fans, unable to stand.

One concertgoer told the U.S. website, "It was obvious to all something was seriously wrong, as Mystikal repeatedly said, 'Man, I need an ambulance.' "

He finally decided to pull the plug on the concert and asked members of his crew to help him offstage.

It's not clear whether he was admitted to the hospital or treated by medics backstage. 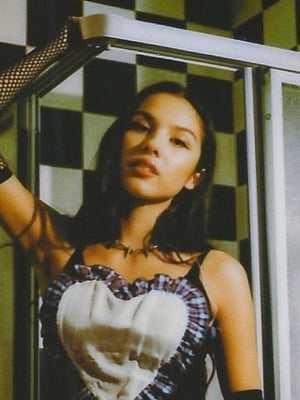