Taking a look around the 007 set at Pinewood Studios in England, the Duke of Cornwall is introduced to director Cary Fukunaga by the leading man and gets to see the iconic Aston Martin DB5.

AceShowbiz - British royal Prince Charles gave the latest Bond movie cast and crew a treat on Thursday, June 20 when he visited the set at Pinewood Studios in England.

Filming did not get off to the greatest start as leading man Daniel Craig suffered an ankle injury shooting a stunt scene and underwent surgery, but now "Bond 25" is back on track and the production halted on Thursday as a special guest visited.

Craig, who was sporting a few cuts on his face from filming, introduced Prince Charles to his castmates Naomie Harris and Ralph Fiennes and director Cary Fukunaga, and showed off the superspy's iconic Aston Martin DB5.

The movie is still set to hit cinemas next year (2020), despite Craig's injury and absence as he recovered, with director Fukunaga revealing recently he shot scenes around his leading man's 007 and used a stunt double for pivotal scenes. 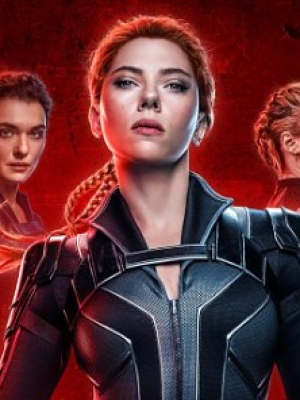