Sharing on Instagram Stories a picture of them together, the basketball player defends his restaurateur wife by saying, ' Way more positive than negative with all of this.'

AceShowbiz - Even if the whole world is currently against her, Ayesha Curry still has husband Stephen Curry right by her side. The basketball star recently defended her restaurateur wife after she drew criticism over her comments on the downsides of their marriage.

Taking to Instagram Stories on Friday, May 10, Stephen shared a picture of the married couple together along with a caption that read, "Proud of you for being authentic and Putting yourself out there- not being afraid of the potential bulls#*# and nonsense that could and did come at you. Way more positive than negative with all of this. Keep being you. I love you." 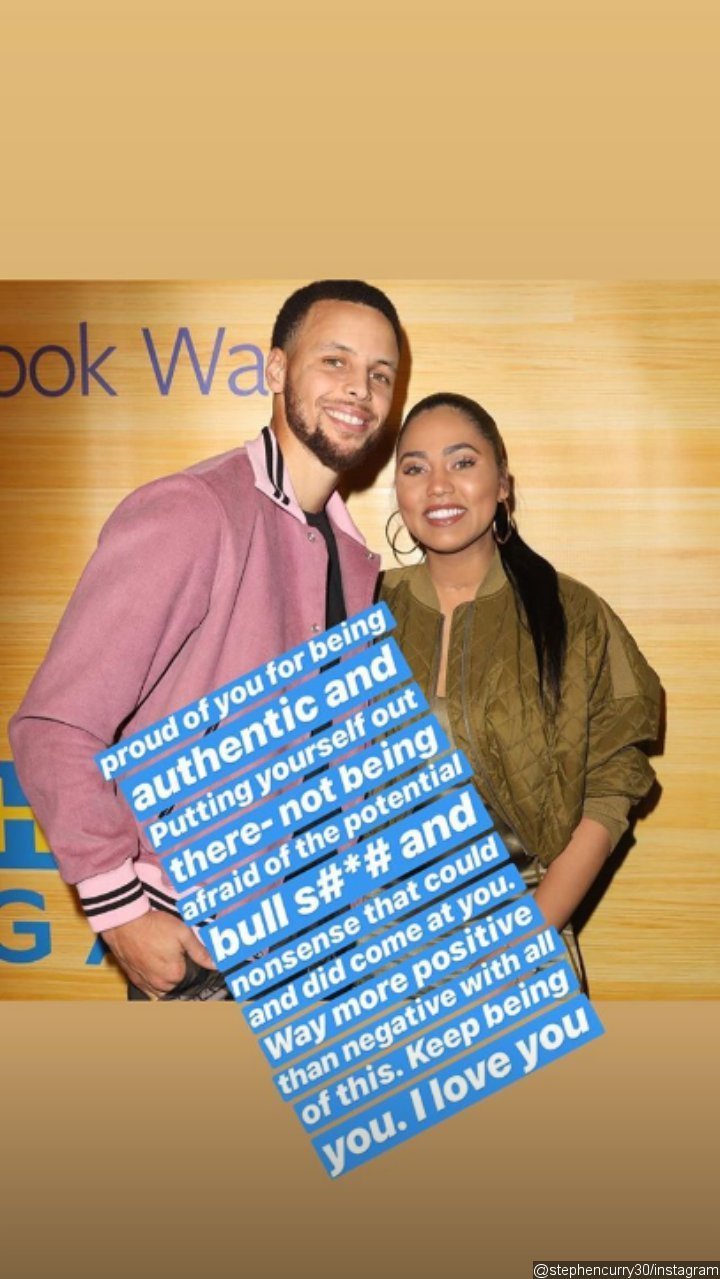 Ayesha was mocked and criticized after she got candid about her insecurities when talking to Jada Pinkett Smith on "Red Table Talk". Besides admitting to hating her female fans over their overly-familiar behavior, the cookbook author revealed that she felt insecure over the fact that Stephen often gets attention from the opposite sex, while she doesn't.

Instead of angrily hitting back at the critics, she killed them with kindness. "I have never been one to cage my feelings and emotions to any capacity. I am human," she said. "It brings me pure joy to speak my mind, be vulnerable at times and to know myself inside and out." Ayesha went on encouraging her haters to "speak their truth regardless of perception, fitting into a mold or offending someone, because it's YOUR truth. And that's okay!"

She concluded her post, "As woman let's continue to uplift, empower and not suppress and compress our feelings and thoughts, as fleeting as some of them may be. Love to you all! Go FIND YOUR JOY and SPEAK YOUR TRUTH unapologetically."

Stephen and Ayesha, who already knew each other since teenagers, got married on July 30, 2011. They share three children together, Canon W. Jack (6), Riley Elizabeth (3) and Ryan Carson (10 months). 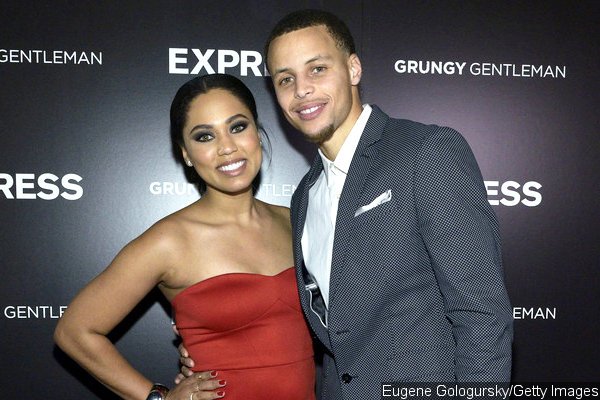