The couple announces the baby news on Instagram with the help of their children, who arrange cards of letters to spell out to read, 'New baby coming this fall.'

AceShowbiz - Josh Duggar and Anna Duggar's family continues expanding. The couple, who already has five children together, is currently expecting their sixth child, which is due to arrive later this year in the fall, so they have announced.

Anna broke the news Friday, April 27 on Instagram with two videos, in which four of their five children are seen arranging cards of letters with the help of their father Josh. Anna, who is clad in a floral dress, is supervising while holding their youngest child, Mason Garrett.

Once the cards are placed in the right order, they spell out to read, "New baby coming this fall." That's apparently news to the kids too, who squeal with excitement as they learn of the prospect of welcoming a new sibling. "We are so excited to announce that we are expecting a new little one! As we watch our children grow and thrive - we look forward to baby six joining us this fall!" she captioned the post.

The expecting couple also says in a statement to Us Weekly, "We couldn't be happier to share with the world that our family is growing by one this Fall. We continually stand amazed by God's love, redemption, grace and blessings in our lives. Our entire little family is ecstatic!"

Josh's parents Jime Duggar and Michelle Duggar express their excitement in a statement posted on their website. "We are so happy for Josh & Anna, expecting their 6th child and our 16th grandchild!" reads the statement, "Each child is a blessing from God! Anna is one of the most amazing women in the world, she is a Proverbs 31 woman! Anna & Josh are good parents and it is going to be neat to see what God does with each one of their children's lives. Mackynzie, Michael, Marcus, Meredith and Mason are so excited to have a little sibling on the way! God is at work in their sweet little family! He has blessed them with another child! What a gift! The best days for their family are still ahead!"

The unborn baby will join brothers and sisters Mackynzie, 9, Michael, 7, Marcus, 5, Meredith, 3, and 19-month-old Mason. The pair, who tied the knot on March 3, 1988, welcomed their fifth child in September 2017, two years after Josh came under scrutiny for sexual assault and infidelity scandals in 2015. They have since kept a low profile, with Josh being excluded from the family's reality show "Counting On", a spin-off to "19 Kids and Counting". 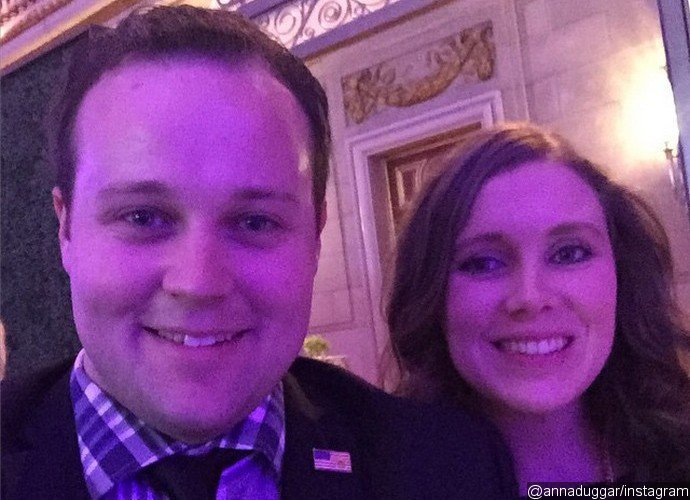 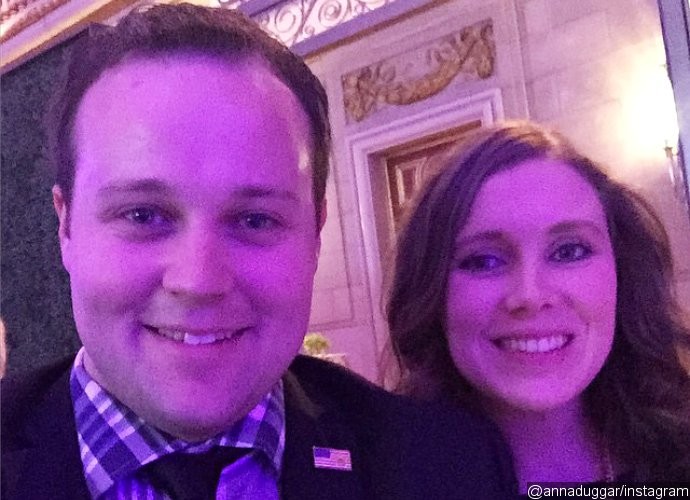 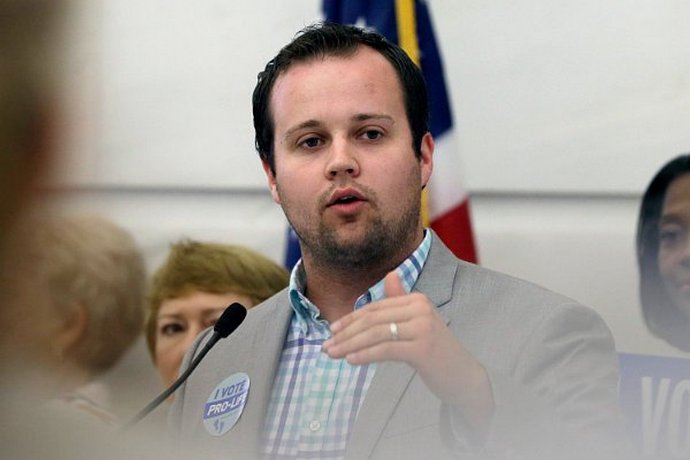 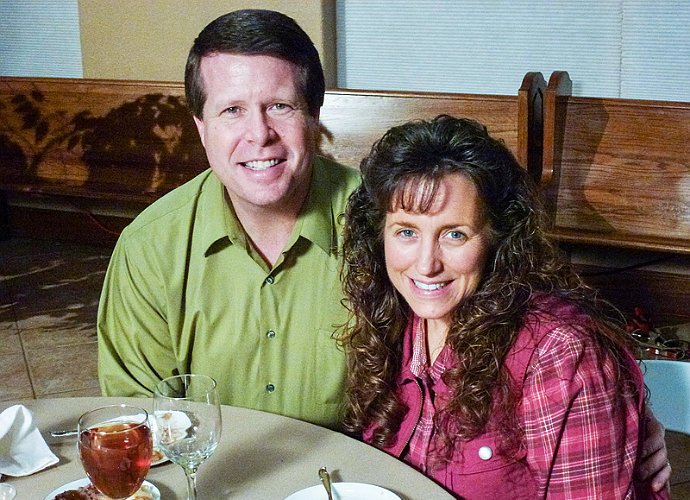