The starring and directing jobs for the World War Two film come after the 'Triple Frontier' actor stepped away from serving behind the lens for a Batman standalone film.

AceShowbiz - Ben Affleck is stepping back behind the camera to direct himself in a new movie based on Netflix documentary "Ghost Army".

He will take charge of the project for Universal Pictures with a script written by Nic Pizzolato, adapted from Rick Beyer and Elizabeth Sayles' book "The Ghost Army of World War II: How One Top-Secret Unit Deceived the Enemy with Inflatable Tanks, Sound Effects, and Other Audacious Fakery".

The drama revolves around the military pranksters who duped the Nazis into deploying forces in the wrong places towards the end of World War Two.

The "Ghost Army" was made up of over 1,100 men, who tricked the Germans with inflatable tanks and make-believe headquarters to fool the enemy about the strength and location of American units, according to Deadline.

Affleck is also currently developing a new version of Agatha Christie's "Witness for the Prosecution", which he will also direct and star in.

These two new projects come after he stepped away from directing a Batman standalone film, in which he would reprise his role as The Caped Crusader. Matt Reeves has now picked up the reins on that project and he is on the hunt for a new Batman.

P. Diddy: I Was a Part-Time Father Before Kim Porter's Death 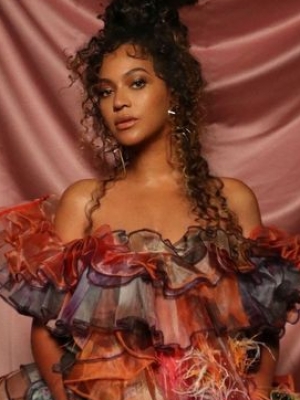