The estranged couple, who has been feuding ever since the raven beauty filed a restraining order against him, takes to social media to document their fun Easter outing with Meilani and Greyson.

AceShowbiz - It's no secret that Jenni "JWoww" Farley and Roger Mathews' divorce is rather messy, with both parties accusing one another. However, the estranged couple decided to put aside their animosity to enjoy a fun Easter outing with their children, Meilani and Greyson, over the weekend.

Both of them took to social media to document their fun-filled trip, with the "Jersey Shore" star sharing on Instagram Stories several photos and videos. One clip featured 3-year-old Greyson holding and shaking around Easter eggs during their train ride, which took about 45 minutes. Roger made an appearance in the video as he sat next to the little boy. 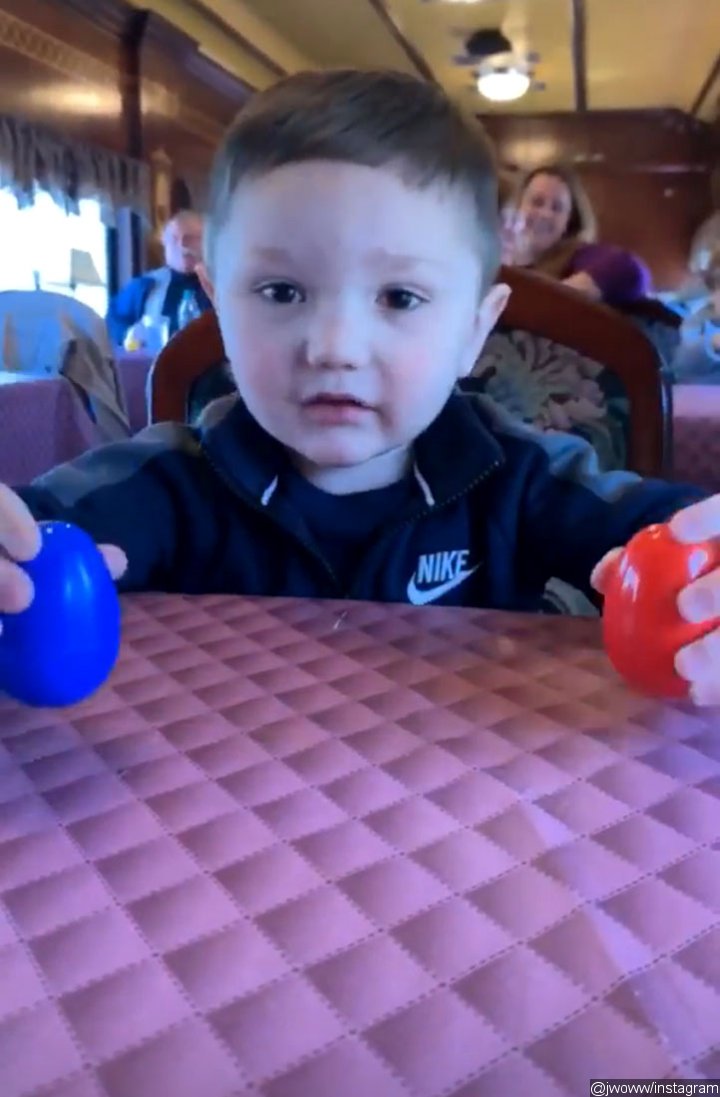 Additionally, JWoww posted a selfie of her with Meilani inside the train car. 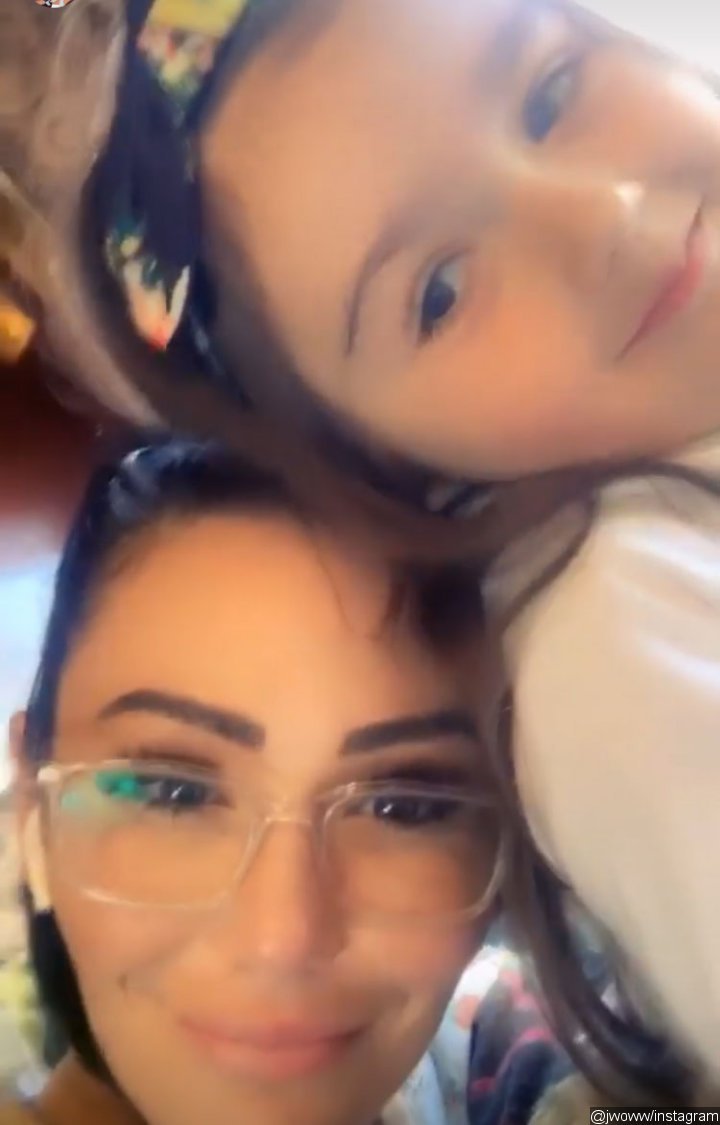 For his part, Roger shared several videos of their trip on his Instagram account. One video featured the children getting excited as they watched the train arrive at the station, while another clip featured them and JWoww looking over the window to admire the scenery. "Good day with the Easter Bunny today in New Hope PA aboard the Easter Bunny Express," he wrote in the caption.

The outing marks the first time JWoww and Roger spent time together ever since the former filed restraining order against him last year, after they got into a major argument that resulted in Roger being removed from their marital house. Things continued to go south after that, with JWoww accusing the 43-year-old of domestic abuse.

Roger denied the allegation and urged her to check her mental health, but JWoww hit back at him. Her team issued a statement at the time, saying, "The accusations in the letter produced by Mr. Mathew's counsel to the court lack merit, foundation and basis. They are laced with false statement and voluminous efforts to further intimidate and bully a young mother: a survivor of domestic abuse."