The 'Rocketman' actor comes clean about what he and his co-star did the night before the shooting for the sing-along segment when appearing on 'The Late Late Show with James Corden'.

AceShowbiz - Taron Egerton and Richard Madden enjoyed a big night out the evening before they shot "Carpool Karaoke".

The actors, who are portraying Elton John and his former manager John Reid in upcoming biopic "Rocketman", recently filmed a sing-along in London for "Carpool Karaoke: The Series", with the episode due to begin streaming on Apple TV on Friday, March 22).

Prior to sharing a teaser clip during "The Late Late Show with James Corden" on Monday, host James asked Taron about the experience, with the actor explaining that he had consumed a lot of alcohol the night prior.

"I haven't checked with Richard if this is OK to say, but we went out the night before and got blind drunk," he recalled. "Don't worry, I made sure I sobered up before I drove... Yeah, we went out and had a good time, allowed an appropriate amount of time for me to sober up, and then we filmed 'Carpool Karaoke'."

In the preview footage, Taron can be seen wearing a pink feathered ensemble and sunglasses in the style of one Elton's iconic looks, with the pair also launching into a rendition of the singer's 1973 hit "Benny and the Jets".

Elsewhere in the chat, the 29-year-old joined fellow guest Adam Scott for a round of "James That Tune", with the segment showing the pair try their best to guess the tracks James was attempting to play on a keyboard and guitar. 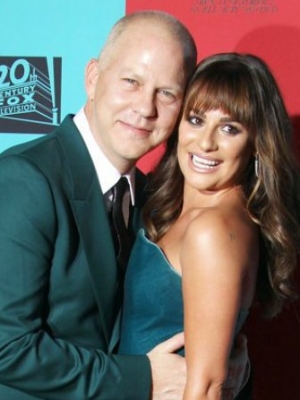