This arrives after NeNe blasts her co-star during her recent Instagram Live broadcast in which she claims that Cynthia has 'done a lot of stuff that you all just don't get to see on the show.'

AceShowbiz - NeNe Leakes previously took to her Instagram account to blast "The Real Housewives of Atlanta" co-star Cynthia Bailey, accusing her of doing "f***ed up stuff" in her recent Instagram Live broadcast.

A source reveals to HollywoodLife.com, "NeNe Leakes is shocked and saddened that she is not speaking to Cynthia, but she feels she betrayed her trust over comments she made at the reunion and they hurt NeNe." The insider adds, "NeNe is so over all of this closet drama and talking about it."

Following the online attack, it's said that "Cynthia feels like NeNe is taking this way too far and is trying to give her her space to calm down." The source goes on saying, "Don't expect to see Cynthia go on Instagram Live or social media talking about any of this. She's not like that and she finds NeNe's actions distasteful."

However, the source notes that Cynthia is not giving up on their friendship. "Cynthia has been friends with NeNe long enough to know that leaving her alone for a while is the best way to deal with the drama. Deep down, the two would like to still be friends," shares the source.

Cynthia has commented on the report, saying, "I have nothing but love for NeNe and her family." 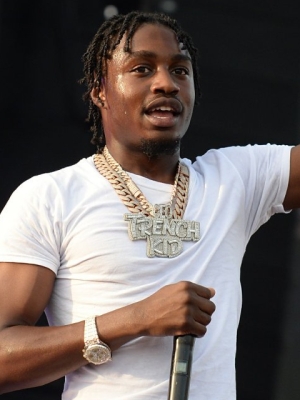