Before she and her bandmates perform the classic hit, the 'Nightbird' singer tells the audiences at the Prudential Center in Newark that 'Game of Thrones' should have invited her to star as Lyanna Stark.

The legendary singer, who is a big fan of the fantasy drama series, hinted at the presence of one of the main castmembers as she and her bandmates performed at the Prudential Center in Newark - although she didn't directly identify the Brit, who is known for his role as Jon Snow, to prevent him from being mobbed by fellow audience members.

According to Billboard, Stevie then lamented the fact that she wasn't invited to join the line-up for the upcoming eighth and final season of "Game of Thrones", because she is convinced she would have been the perfect person to play Kit's onscreen mum, Lyanna Stark.

"They really should have cast me as his mother," she told fans. "Oh well, too late."

Stevie then raised a toast to her favourite "dragon king", before launching into "Landslide".

Crowdmembers soon realised Harington was among them - he was enjoying the show with his new wife, former TV co-star Rose Leslie. The couple wed last summer (18).

Stevie previously credited "Game of Thrones" with helping her beat a bout of depression as she struggled with the 2012 death of her mother.

"I didn't leave the house for almost five months...," she confessed to the Herald Scotland in 2013. "And then I got pneumonia.

"With my pneumonia and my mother's death, I watched the entire first season of 'Game of Thrones' - so that was great! That certainly took my mind off everything."

The series also inspired Stevie creatively as she subsequently began writing poetry about each of the show's main characters.

The last season of "Game of Thrones" premieres next month (April 2019).

Chance the Rapper and New Wife Expecting Second Child Together 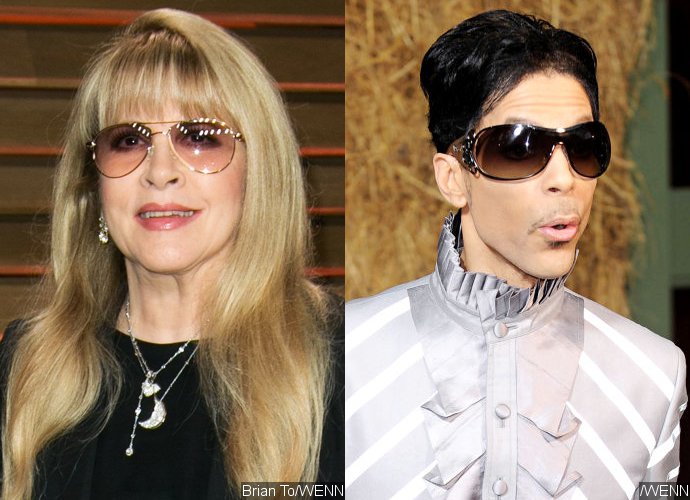 Ne-Yo: 'Pinkie Ring' Is Not a Diss Track Against Estranged Wife