Additionally, the official synopsis for the movie has been released, confirming that the remaining Avengers will assemble once again to undo Thanos' actions.

AceShowbiz - Here's the first full look at the original Avengers' new costumes in "Avengers: Endgame". A new official image from the upcoming movie has been released via Orville Redenbacher, showing Captain America, Iron Man, Thor, Black Widow, Hawkeye and the Hulk all suiting up for a group photo.

The photo debuts Iron Man's and Hulk's new armors. Clint Barton, who presumably takes the mantle of Ronin instead of Hawkeye in the "Avengers: Infinity War" sequel, gets another all-black ensemble with a new haircut. 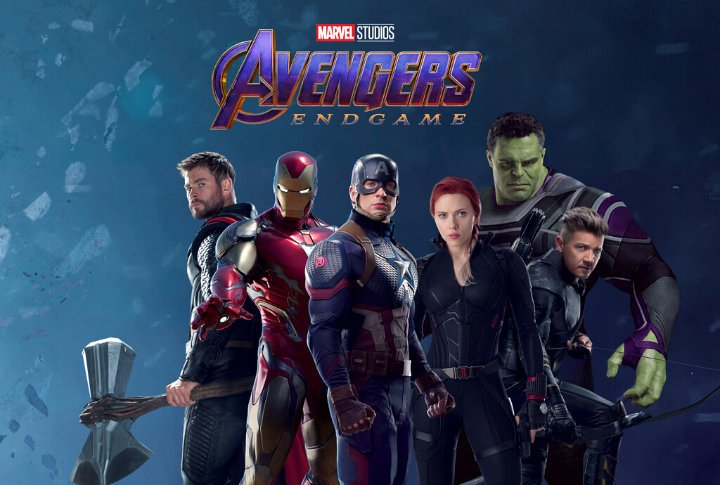 Along with the release of the image, the official synopsis of "Endgame" has just been unveiled on Disney's Australian website. It reads, "After the devastating events of 'Avengers: Infinity War' (2018), the universe is in ruins due to the efforts of the Mad Titan, Thanos. With the help of remaining allies, the Avengers must assemble once more in order to undo Thanos' actions and restore order to the universe once and for all, no matter what consequences may be in store."

Directors Anthony and Joe Russo recently confirmed that the "Avengers: Endgame" runtime is still at 3 hours. "We're still at the three-hour mark," Joe Russo said to Collider, noting that there is still editing work to be done.

He went on sharing, "I think the studio is down with what the best story is. Right now, we think the movie is playing well and we've had great responses from our test audiences and we're feeling very good about where it is. We're still doing work to it. We're not done with it."

"Again, this is a culmination film of 22 movies, it's a lot of storytelling to work into it," he explained what makes the film long. "Emotion is an intrinsic part of that to us. When you have to tell a really complicated story and you want strong emotional moments with the characters, it just requires a certain amount of real estate. This one, in particular, feels like three hours worth of real estate."

Words are, Marvel is considering an intermission for the movie if it ends up clocking in at 3 hours after editing work. Intermission is not something new, having been practiced in older days of movie theaters. It allows audiences to have a bathroom break during a long movie. The most recent big movie to include an official intermission was Quentin Tarantino's "The Hateful Eight", which had a special 70mm "Roadshow" edition shown in theaters equipped for 70mm projectors.

'The Big Bang Theory' EP Says He's Open to a Reboot: 'Who Knows?'