Joy-Anna Duggar Clarifies Her Anorexia Comments: 'I Feel So Bad'

A reddit user shares a screencap of her/his conversation with the 'Counting On' star in which the latter clarifies and apologizes for her offensive remarks.

AceShowbiz - Joy-Anna Duggar landed in hot water following her Instagram comment, which many deemed offensive. The "Counting On" star posted a slew of videos about her weight loss journey on Instagram back on January 14 while plugging on the Optavia program.

"Excited to share about this! It's been SOOO helpful for me. My health coach has lost 47lbs in 15 weeks and her husband has lost 40lbs in just 9 weeks!! If you’re ready to start or just have questions please email me your phone number and we’d love to talk with you!" she wrote alongside the video. One fan then responded, telling her that s/he would have to lose weight so carefully because of having anorexia.

The comment didn't go unnoticed by the TV personality, who then replied, "Awesome! This is all clean and has probiotics. built in!"

The comments appeared to offend some people who have been struggling with anorexia. A reddit user recently shared a screencap of her/his conversation with the young star in which the latter clarified and apologized for her remarks. The person allegedly messaged Joy on Instagram a message that reads, "Your comments responding to ladies with eating disorders on your Optavia video are very dangerous."

The person continued saying that Joy should be "aware that those of us with eating disorders SHOULD NOT [sic] be encouraged to lose weight by anybody but our own doctors."

The TV star then allegedly wrote in her reply, "Thank you for your concern. I did not mean at all to text the girl that has anorexia and I feel so bad, I tried to find the account so I could fix what I said."

"As far as my health coach, once she gets on a call she tells each person to check with their GP before doing it," she continued. "Optavia is a great program and is recommended by lots of doctors. But I understand it is not good for all."

Joy-Anna Duggar Clarifies Her Anorexia Comments: 'I Feel So Bad' 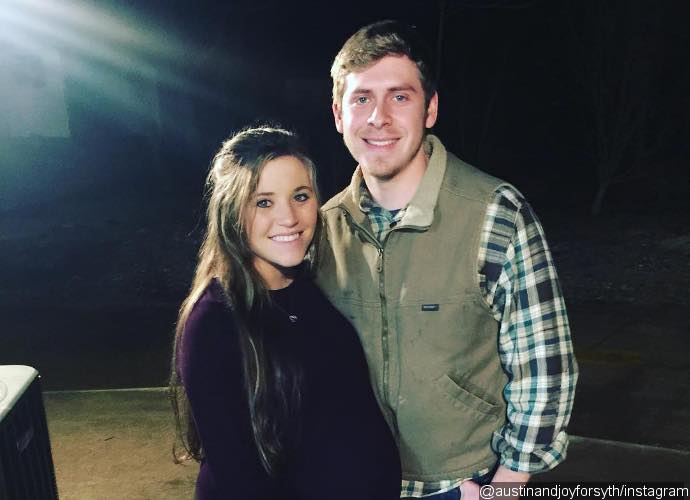 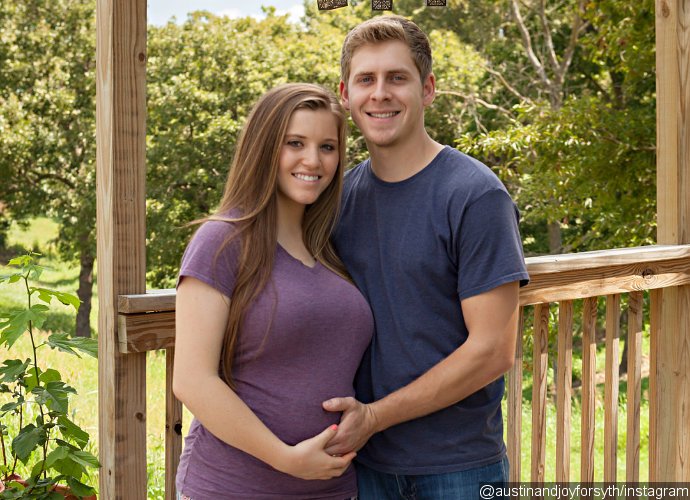 Pregnant Before Marriage? Doctors Weigh In on Joy-Anna Duggar's Date of Conception 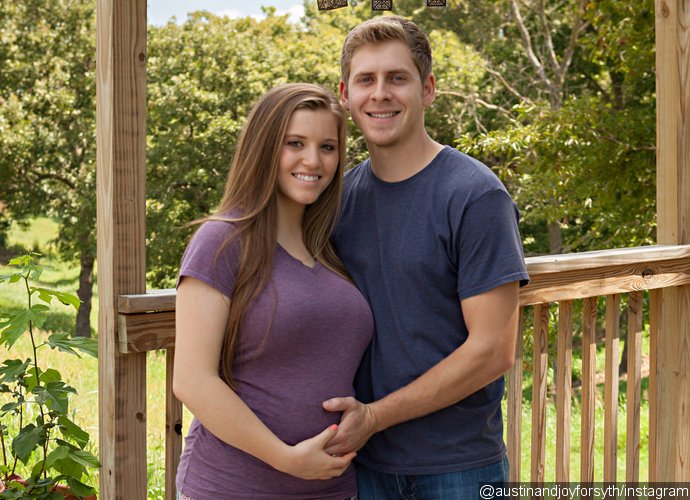