As they are said to be currently vacationing in the Bahamas, Kat is helping the hip-hop modul keep his mind off of things that bug him lately.

AceShowbiz - Sean 'P. Diddy' Combs may allegedly feel betrayed by ex Cassie Ventura after he believes that she cheated on him with celebrity personal trailer Alex Fine, but it seems like it's not stopping him from finding a new romance. A new report suggests that the hip-hop mogul has moved on with a new lady, who is younger than Cassie.

According to MTO News, Diddy is currently dating Kat Pasion, a model, dancer and actress. She has worked with various famous brands including Adidas and Pink Dolphin among others. In addition, she appeared in music videos and featured in both film and TV parts in minor roles or as a dancer.

The rapper and his new boo are said to be vacationing in the Bahamas now. The 28-year-old beauty shared a pic of the vacay on her Instagram account. 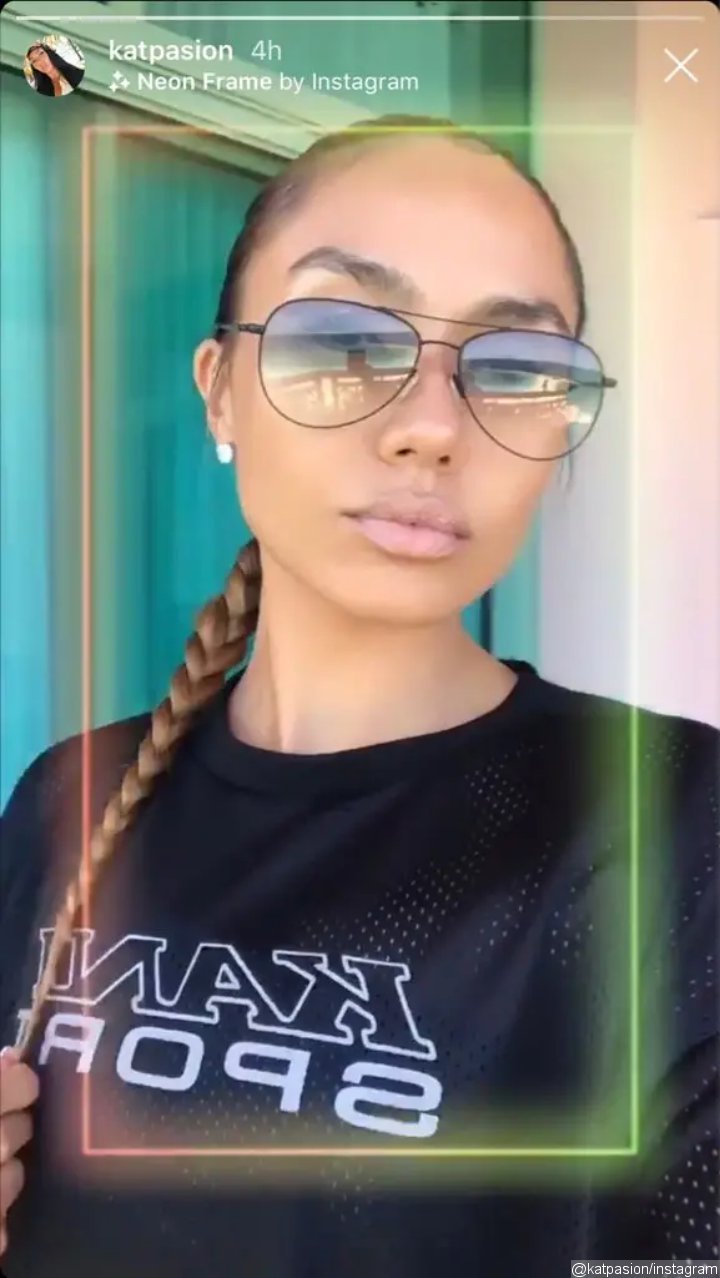 Kat shares a snap from the vacay.
Editors' Pick

It's said that Kat is helping Diddy keep his mind off of things that bug him lately. Rumor has it, Puff took Cassie's cheating rumors really badly. "If there is anyone who knows how absolutely devastated Diddy has been since Kim [Porter's] death, it's Cassie," a source close to the situation told PEOPLE. "He can't believe she feels the need to post pictures with her new guy. It's like she did it to upset Diddy more."

"The whole situation is just ridiculous," the source went on saying. "There is just no need to post pictures on social media at this point. Diddy is having enough of a hard time."

The said photos referred to pics of her kissing Alex which she posted on Instagram. The photos, which appeared to be taken at a party, arrived not long after Diddy hinted that he missed her. Diddy shared a picture of his former girlfriend on Instagram and captioned the black and white photo of her in a bathtub with a heart.

Cassie allegedly had an affair with Alex, the trainer whom Diddy paid for, before the two called it quits several months ago. The singer then officially started dating Alex not long after her split from Diddy.