The brother of Bella Hadid's cryptic posts arrive just days after the older Jenner sister is rumored to be getting back together with Ben Simmons.

AceShowbiz - Kendall Jenner sparks reconciliation rumors with Ben Simmons, and one person apparently is not taking it too well. Anwar Hadid, who was rumored to be dating the 23-year-old model until recently, shared on Instagram Stories on Monday, November 5 a couple of cryptic post about heartbreak. Was it aimed at Kendall?

"I wonder if I could be loved as deeply as I love," the brother of Bella and Gigi Hadid wrote in one post. He then followed it up with a picture of the phrase, "Why are you still on my mind" written on his wrist. The 19-year-old model wrote on the black-and-white picture, "Bloody Palms". 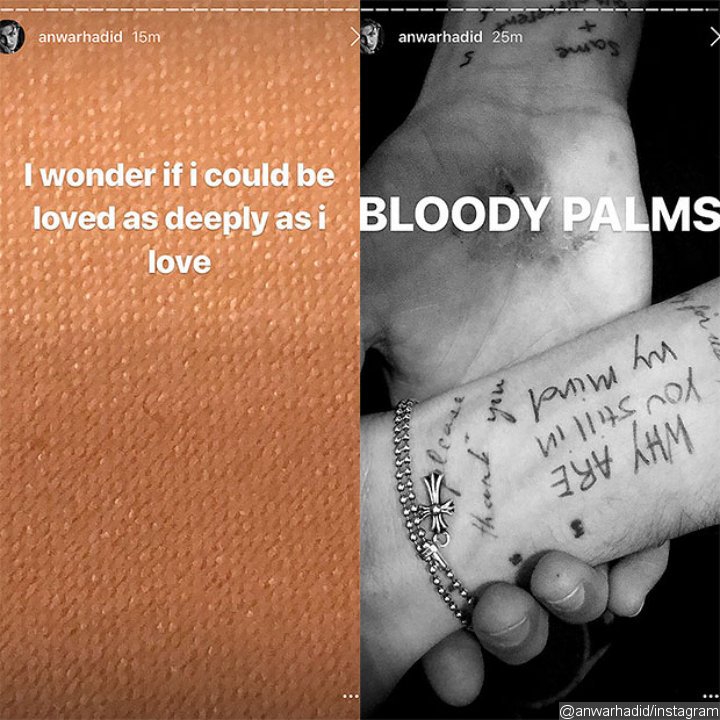 It's only natural for fans to speculate that the post might be directed at Kendall, considering that she was still rumored to be dating him until news broke that she and Ben could be giving their failed relationship another chance. It all started after the alleged couple was spotted getting together after Philadelphia 76ers won against the Los Angeles Clippers earlier this month.

In a video which surfaced online, the "Keeping Up with the Kardashians" could be seen meeting up with her alleged on-again beau at Wells Fargo Center's parking lot before climbing into a van together. They headed to meet friends at Elbow Lane bowling alley.

A source recently shared to HollywoodLife.com that the basketball player is "super psyched" to reunite with Kendall. "Ben is crazy about Kendall, but she doesn't want to settle down with just one guy right now, and she's made that clear. So he really doesn't know where he stands right now," the source said. "Ben doesn't know what to do, he really wants to carry on seeing Kendall. But he doesn't know if he can deal with her seeing other people at the same time."

Remy Ma's Over Nicki Minaj and Cardi B Drama: It's 'Corny' 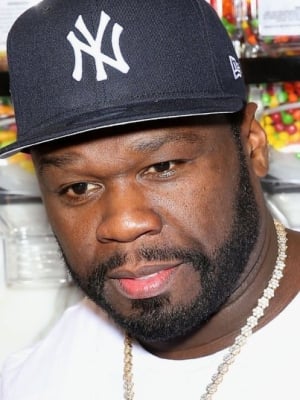