Not showing any signs of being heartbroken, the 'Umbrella' songstress joins her relatives in Barbados to celebrate her grandfather Lionel Braithwaite's milestone.

AceShowbiz - Rihanna flew to her native Barbados to celebrate her grandfather Lionel Braithwaite's 90th birthday over the weekend. The 30-year-old singer appeared to have a blast at the party held at a restaurant called the Cliff in Durants, on Saturday night, November 3.

Not letting her rumored split from Hassan Jameel stop her from having fun, she partied hard with her relatives. The pop diva, who wore a flirty mini red dress with asymmetrical frock, was pictured dancing with her grandfather, who's still got the moves despite his age. 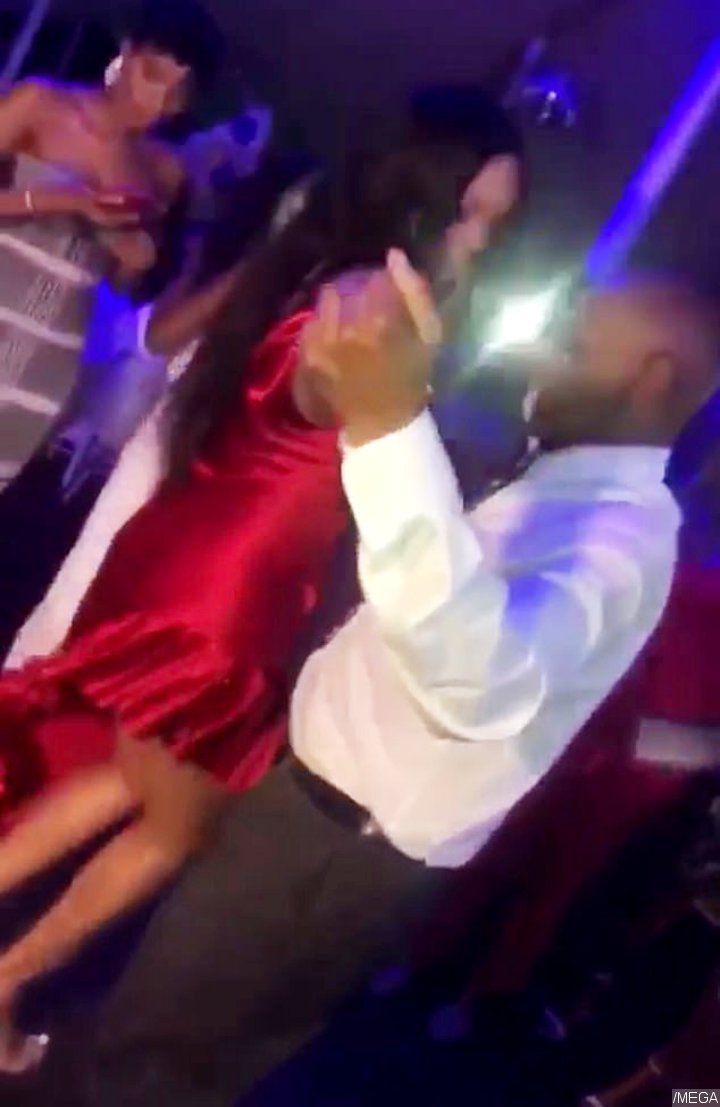 Rihanna danced with her grandfather Lionel Braithwaite at his 90th birthday bash.

The nine-time Grammy Award winner also mingled with other female guests at the family soiree, chatting and laughing while holding a glass of wine. She didn't forget to take pictures with her phone, including a selfie with her father Ronald Fenty. 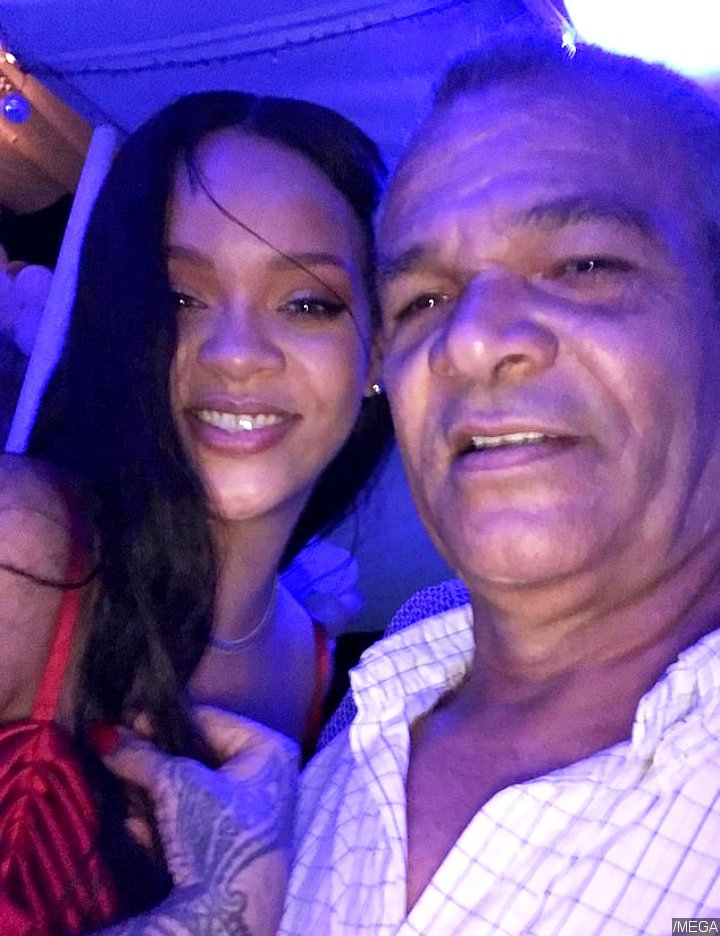 Rih took a selfie with her father Ronald Fenty at the party.

The singer, whose real name is Robyn Rihanna Fenty, was recently reported to have split with her on-/off-boyfriend Hassan Jameel again. A source told HollywoodLife.com, "Things kinda fizzled between her and Hassan a while ago."

On what caused the strain in their relationship, the so-called insider revealed, "Their lives were really busy and it was hard for her because she often didn't feel like a priority to him." Rih, however, doesn't rule out possibility of her getting back together with the Saudi billionaire.

"She has been using the excuse that she and Hassan have bad timing so maybe one day, when they are less busy, things could work out between them," the source added. "They had amazing chemistry together, she was really attracted to him and she does miss him."

Rihanna and Hassan were previously hit with split rumors in June, but they appeared to have reunited a month later as they were spotted together in July during a vacation in Mexico. They have since never been seen together again in public.

Charlize Theron Starts to Notice Impact From Time's Up Movement

Report: Rihanna and Eminem's New Collaboration On the Way