Blackley ignites the feud with Yachty when he described the latter's 'Everything Good, Everything Right' performance at the Monday Night Football telecast as 'absolute trash.'

Yachty belted out "Everything Good, Everything Right" as the musical guest for the Monday Night Football telecast, and pitcher Blackley wasn't a fan.

In a new-deleted tweet, he wrote: "Absolute trash! How does this even pass for talent! Nothing about this so called music is real! What's ur voice actually sound like without Autotune? It can't be any worse that this!"

Lil Yachty heard about the baseball star's trash talking on social media and repsonded, poking fun at Blackley, who is currently between teams.

😂😂😂That’s why u a free agent bitch https://t.co/eQmKrD2vKp

Lil Yachty Flames Chance The Rapper for His Baby Picture 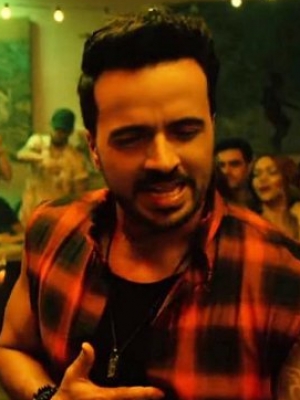 Cardi B Makes Trina Trending on Twitter While Defending 'WAP'