She accuses Kris Jenner, Kim and Khloe Kardashian as well as Kylie Jenner of claiming she will continue to abuse Rob if the show is not cancelled.

AceShowbiz - Blac Chyna has accused members of the Kardashian-Jenner family of lying about her alleged abuse of Rob Kardashian in an effort to cancel their reality show.

According to new legal documents obtained by The Blast, Chyna recently amended her ongoing lawsuit against her ex-fiance and his family members to include more allegations of interference by the Kardashian-Jenner family.

Chyna claims his mum Kris Jenner, sisters Kim and Khloe Kardashian and half-sister Kylie Jenner - along with their agents - specifically told E! network executives and show producers in late 2016 and early 2017 that Chyna would "proceed with... physically abusing (Rob) while demanding that the E! network cancel season two of Rob & Chyna."

She accused the foursome of claiming she would continue to abuse Rob if the show was not cancelled.

Chyna said in the lawsuit the family knew the claims that she was physically abusive or would continue to abuse Rob were false, and said the Kardashian-Jenner family had "no issue" falsely accusing her of abuse.

Chyna alleged that E! was planning a second season of "Rob & Chyna", and had even started filming scenes and drafting storylines.

In regard to the abuse allegations, Chyna claimed she could not possibly pose a "legitimate threat" to Rob's safety due to her height.

Rob previously claimed Chyna lunged towards him with an iPhone charging cable and attempted to strangle him with the cord around his neck. She denied the accusation, and claimed he had punched her in a rage after a vicious argument in front of their daughter Dream and Chyna's son King Cairo, from her former relationship with rapper Tyga.

Rob and Chyna started dating in January 2016, and became engaged months later. They welcomed Dream that November and finally split in February 2017 after a tumultuous year.

The case is ongoing. 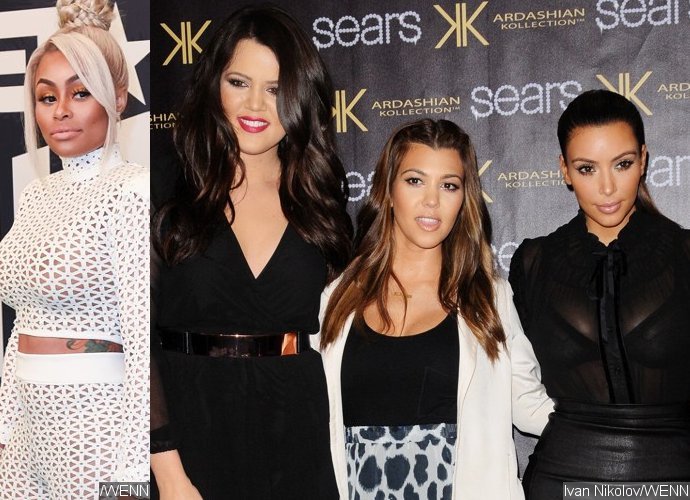 Courteney Cox: 'Friends' Reunion Special Is Going to Be Great