In a new interview, the singer-songwriter suggests that Kanye should take a leaf out of the goth groups' books and stage a smokescreen show for fans.

AceShowbiz - A new war is brewing between Trent Reznor and Kanye West after the Nine Inch Nails rocker accused the rapper of stealing his computer box concert concept.

In a new BBC 6 interview Oscar winner Reznor told Lauren Laverne that he is responsible for the stripped down stage shows that the likes of Kanye and The Weeknd have presented in recent months, generating a three-dimensional image that appears to surround the user, insisting their shows are just rip-offs of what he did years ago.

"I remember us watching a string of bands on Coachella (YouTube livestream) from the comfort of our couch, you know, and every band has a video playing behind them, and every band is sunk up with a convenient, polite lighting package, you know?" he said. "And I saw Kanye West blatantly rip off, and the Weeknd rip off, our tours, with production-wise, which I'll say without any hesitation (sic)".

Trent suggests rather than allegedly rip his stage sets off, Kanye and company should take a leaf out of the goth groups' books and stage a smokescreen show for fans.

"I thought what would be exciting to me is just to see... when I think back to The Cure, when I saw them the first time or Jesus And Mary Chain, when we opened for them, all I remember of that was smoke, maybe a colour, a little bit of someone's hair and real, real loud guitars," he explains. "That's exciting, and I don't see that happening much". 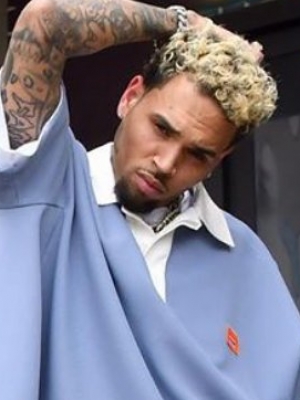