Former star Ayissha Morgan previously accused the programme's host and EP of relentlessly hitting on her and propositioning her for sex.

AceShowbiz - Production on MTV's Catfish is to resume after an investigation found sexual misconduct claims against host Nev Schulman were "not credible".

In a YouTube video posted in May, Ayissha Morgan - who appeared on the show in 2015 - accused the programme's host and executive producer of relentlessly hitting on her, questioning her about being a lesbian and propositioning her for sex.

Schulman, who has worked on Catfish since 2012 alongside filmmaking partner Max Joseph, denied the allegations but the reality show was put on hold by MTV network bosses as an investigation was carried out.

However, on Saturday, June 23, MTV executives released a statement and said that a formal complaint about Schulman's alleged behaviour had never been made by Morgan.

"Although we never received a formal complaint, MTV and Critical Content immediately engaged an independent third party investigator," a spokesperson said, according to Deadline. "The independent investigator found the allegations made in the YouTube videos to be not credible and without merit.

"Given the results of the investigation, Catfish will resume filming. We take these matters very seriously and are committed to providing a safe working environment."

Following the decision, Schulman took to Twitter to thank fans for their support during the filming hiatus.

Appreciate the support from you and so many others. Excited to get back to work! https://t.co/i8ZTJBI4yF

Can’t express how much your support means to me. 🤗 https://t.co/EUt3Zz5xio

"Appreciate the support from you and so many others. Excited to get back to work!" he wrote. "Can't express how much your support means to me." 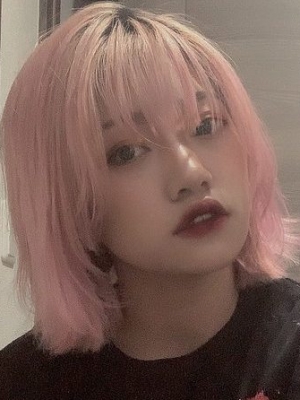