Kanye, however, didn't reveal which songs he thought would be a good match for the anti-hero movies.

AceShowbiz - Kanye West has offered Ryan Reynolds and his Deadpool franchise collaborators the chance to use his music for a future sequel.

The All of the Lights hitmaker took to Twitter on Tuesday, June 12 to share his thoughts on the Marvel comic book films, after finally getting the chance to check out the original 2016 release and its recent follow-up, Deadpool 2.

"I love both Deadpool movies," he wrote. "I heard tracks in (both films) that sound similar to mine".

Seemingly addressing leading man Reynolds, who also helped to develop the projects, he continued, "Bro I would have cleared my music for Deadpool (sic). Your guys writing (sic) and approach is so innovative. I love how you guys break the 4th wall (speak directly to the audience)".

Kanye didn't reveal which songs he thought would be a good match for the anti-hero movies, but made it clear he would be happy to be a part of a future Deadpool soundtrack.

"Thank you for being innovative and please know I’m down to clear next time," he concluded.

Reynolds has yet to respond to the offer, but he turned to pop superstar Celine Dion to record the Deadpool 2 theme song, Ashes.

Last month, the actor revealed he had ignored movie studio bosses' suggestions to hire a "millennial-friendly" singer for the track, because he wanted a true icon to be a part of his "masterpiece".

"We had this... amazing theme song for the movie and we wanted someone magical to sing it and dance to it," he recalled on breakfast show Good Morning America. "The studio had a whole bunch of really incredible and talented millennial-friendly singers, and I just thought, 'Let's go for a legend. Who's the last person that did the great movie/music tie-in?' And it was Celine in Titanic, and not only that, she's just the best of the best".

The soundtrack for Deadpool 2 also included Welcome to the Party, a collaboration between Diplo, French Montana, Lil Pump, and Zhavia Ward, as well as tunes from DJ Shadow and Run The Jewels, Skrillex, Cher, Dolly Parton, a-ha, and Peter Gabriel. 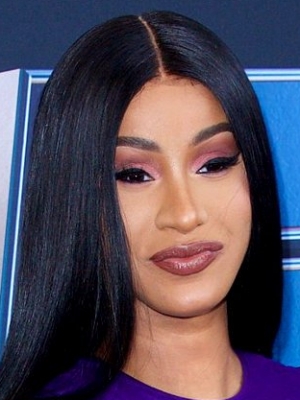