The cast members of the drama series tease fans with behind-the-scenes photos of a mystery project.

Tanner posted a selfie on the set with Burton and Ackles behind him. "On set working with some oldies but goodies. #christmas2018 new project coming soon," he captioned it, giving a hint of a reunion. 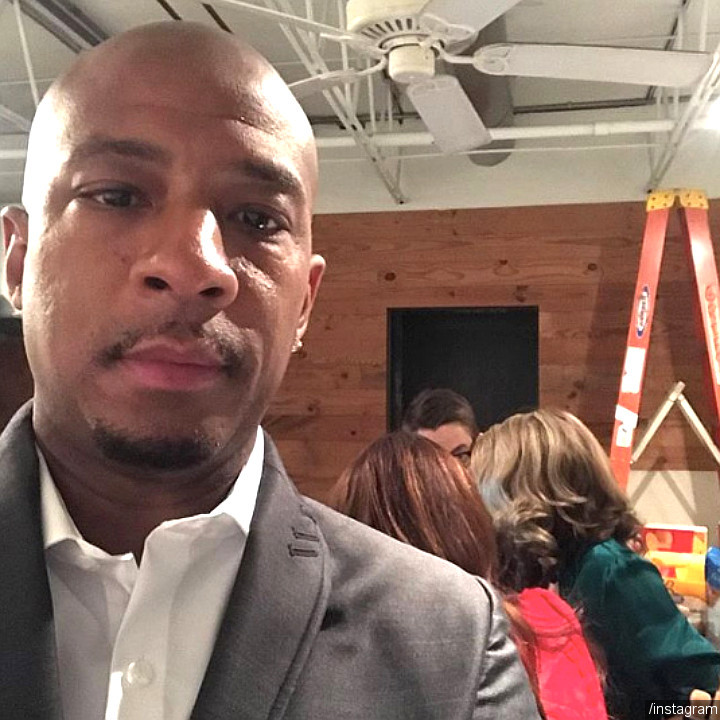 Antwon Tanner takes a selfie on the set of the new project.

Buckley's photo sees himself smiling at the camera while Tanner, Ackles and Burton are seen sitting behind him. Tanner is seen holding a script and listening to a woman in a a white T-shirt along with Ackles and Burton. "Always great making new friends on set. #christmas2018," he wrote on the caption. 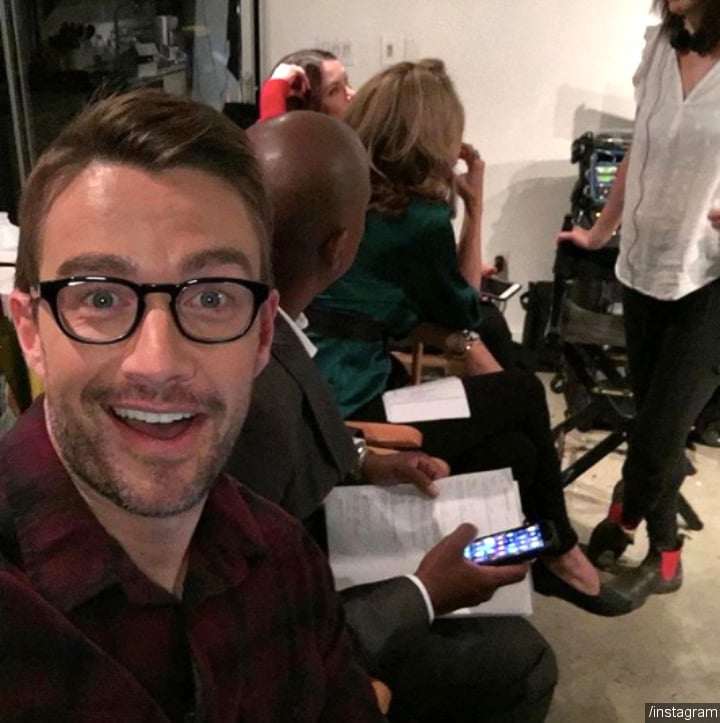 Robert Buckley is excited for the new project.
See also...

Burton chose to post a selfie of herself without her co-stars. She is seen beaming with excitement in her green dress. "Behind the scenes....#christmas2018," she described the photo. 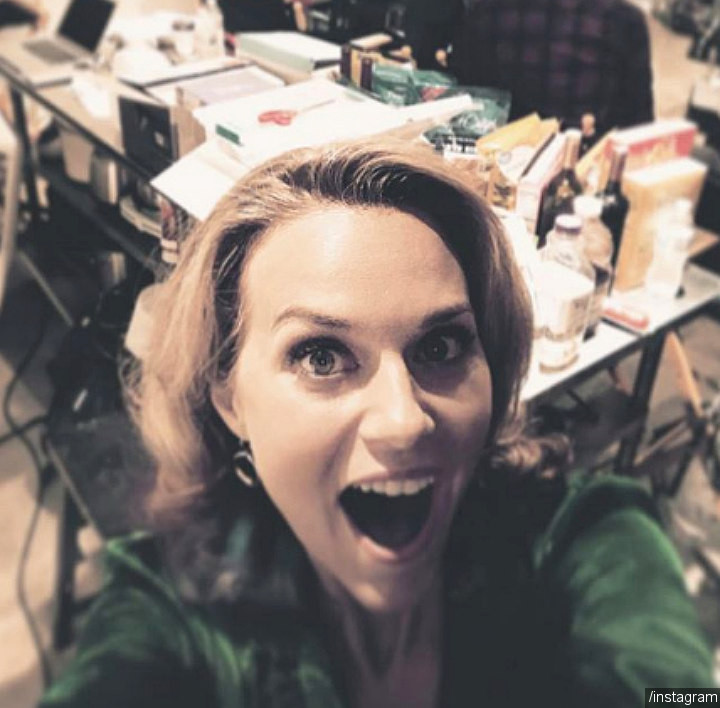 Hilarie Burton posts a behind-the-scenes photo of the new project.

Meanwhile, Ackles decided to be a little secretive about the project as she only captioned her selfie with, "Hmmmmmm… #christmas2018." The 39-year-old actress looks beautiful in her red sweater. The photo also sees Burton, who sits next to Ackles, and a glimpse of Tanner. 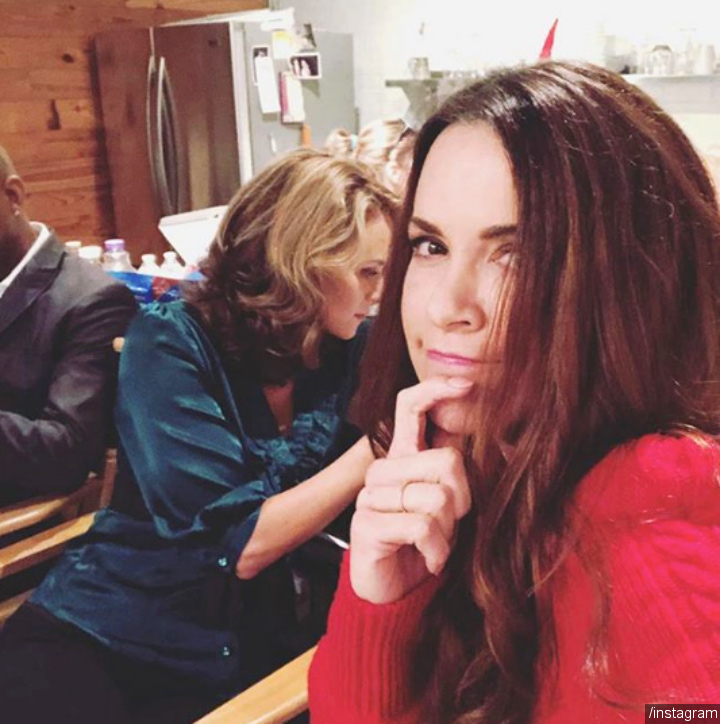 Danneel Ackles poses in a photo during the reunion.

Apparently, the new mystery project is set to be released on Christmas based on the hashtags. There is no further information about what the new project, but it's definitely a heads-up to the drama series fans.

It has been 6 years after "One Tree Hill" wrapped on The CW. "One Tree Hill" ran from 2003 to 2012 on The WB Television Network, which then became The CW. The story revolves around two half-brothers, Lucas and Nathan Scott, who start out as enemies in fictional town Tree Hill. Lucas becomes a member of high school basketball team with the help of his uncle. Nathan, the head of the team, dislikes Lucas from the start. However, they bond as the show progresses.

George R.R. Martin Reveals One of 'Game of Thrones' Prequels Gets Rejected

Macy Gray Returns With 'Sugar Daddy', Has a Rough Start in Music Video