The 'Supergirl' actress says she was suffering from severe pregnancy sickness condition Hyperemesis Gravidarum at that time.

AceShowbiz - Actress Laura Benanti had to swallow her own vomit while pregnant during a 2016 performance of her Broadway musical "She Loves Me" while the show was streamed live online. The Tony Award winner was only in her first trimester at the time, and was suffering from severe pregnancy sickness condition Hyperemesis Gravidarum, the same illness Kate Middleton struggled with during her three pregnancies.

Refusing to pull out of the shows, Benanti pressed on with her stage commitments and managed to keep up appearances for weeks with the help of theatre bosses, who had sick buckets hidden all over the stage for her to use in between scenes.

"I was pregnant with my daughter but nobody knew yet," she told cooking show "The Chew". "I had that really bad Kate Middleton vomiting disease, but she was a princess so she got to lay down, and I'm from New Jersey, so I had to go to work! So I was... yarfing (vomiting) everywhere. They used to have to hide trash cans on the actual stage for me... It was horrible..."

However, when she started feeling queasy during a special live taping of the show, the 38-year-old had little choice but to grin and bear it. "They filmed it... and they live-streamed it, and my husband texted me at intermission, 'Did you vom [vomit] in your own mouth?'," Laura recalled, "because at one point you can see I'm talking (in character), and then like, (looking ill), and then I swallow it and keep going!"

The "Supergirl" actress and her husband Patrick Brown, who suffered a heartbreaking miscarriage in 2015, went on to welcome daughter Ella on February 14, 2017.

Charlize Theron on Gaining Weight for 'Tully': There's Nothing 'Brave'

Laura Benanti's Daughter Was Allergic to Her Breast Milk 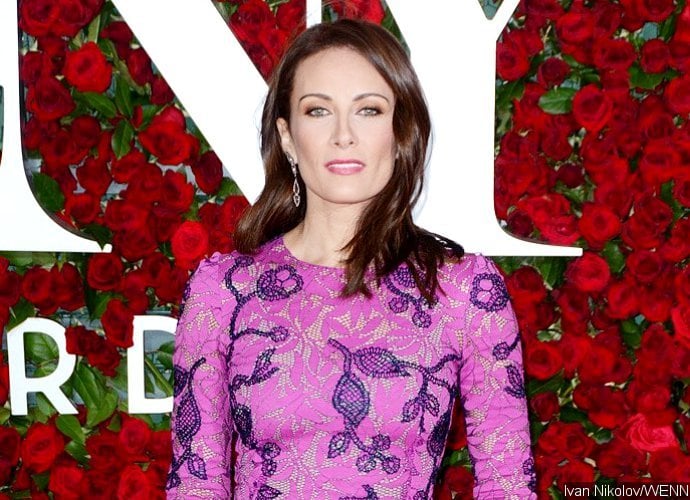 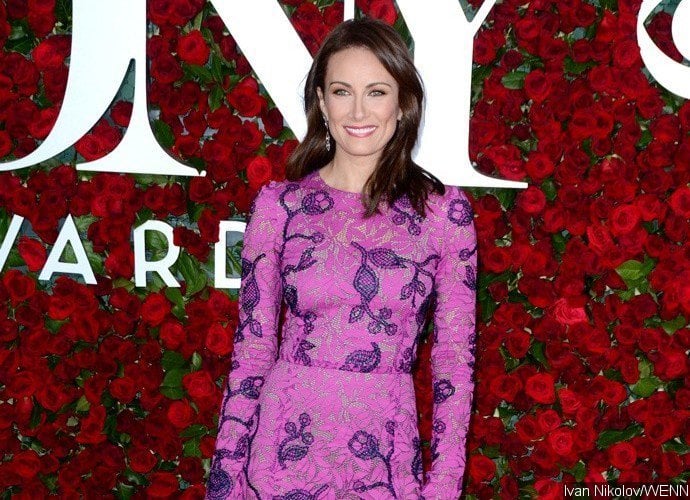