AceShowbiz - Sony Pictures has released a new official trailer for "Sicario: Day of the Soldado". %cBenicio Del Toro% returns as former undercover operative Alejandro Gillick, who mercilessly kills a cartel operative by shooting him multiple times on a street in broad daylight. He also takes a girl, who appears to be his enemy's daughter, with him.

In another scene, %cJosh Brolin%'s Matt Graver is seen in a room full of government officials explaining to him about Mexican drug cartels' involvement in smuggling terrorists across the U.S. border. So they decide to pit the cartels against each other and recruit Matt for the assignment.

"You want to see this thing through? I'm going to have to get .... dirty," Matt tells the government officials. Matt then calls Alejandro for help, telling him that there will be no rules this time. Meanwhile, the girl Alejandro kidnaps gets caught in the middle of the mission, forcing Alejandro to get rid of her.

Here is the official synopsis, "In 'Sicario: Day of the Soldado', the series begins a new chapter. In the drug war, there are no rules - and as the cartels have begun trafficking terrorists across the U.S. border, federal agent Matt Graver calls on the mysterious Alejandro, whose family was murdered by a cartel kingpin, to escalate the war in nefarious ways. Alejandro kidnaps the kingpin's daughter to inflame the conflict - but when the girl is seen as collateral damage, her fate will come between the two men as they question everything they are fighting for."

"He has the chance for an eye for an eye, but sees a young girl going through what his daughter went through," Del Toro says of Alejandro's situation. "He has to decide to follow orders or protect the girl. It's just one thing about this screenplay that makes it interesting."

Stefano Sollima directed the "Sicario" sequel with the script provided by Taylor Sheridan. Also starring %cIsabela Moner% and %cJeffrey Donovan%, the action crime movie is due to open in U.S. theaters on June 29. 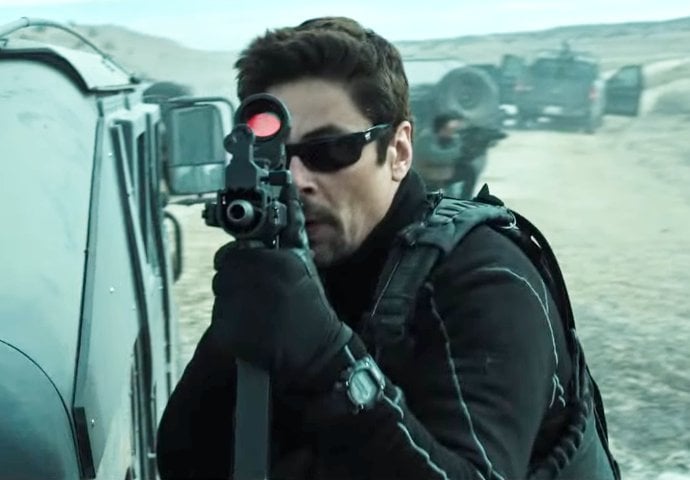 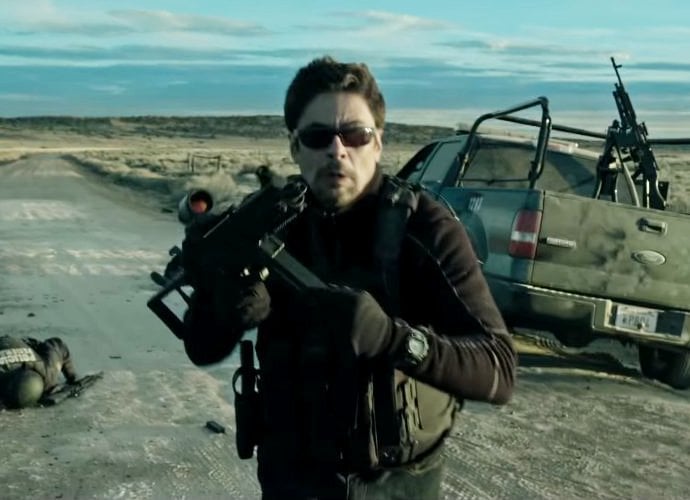 Benicio Del Toro and Josh Brolin Are Back in Gun-Toting, Blazing First Trailer for 'Sicario' Sequel 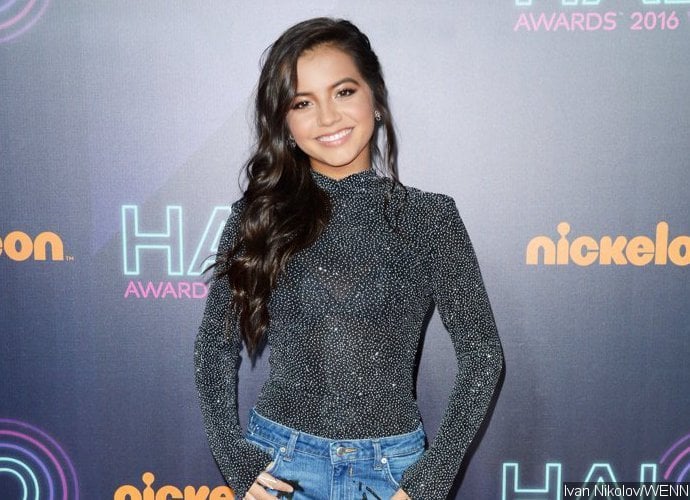 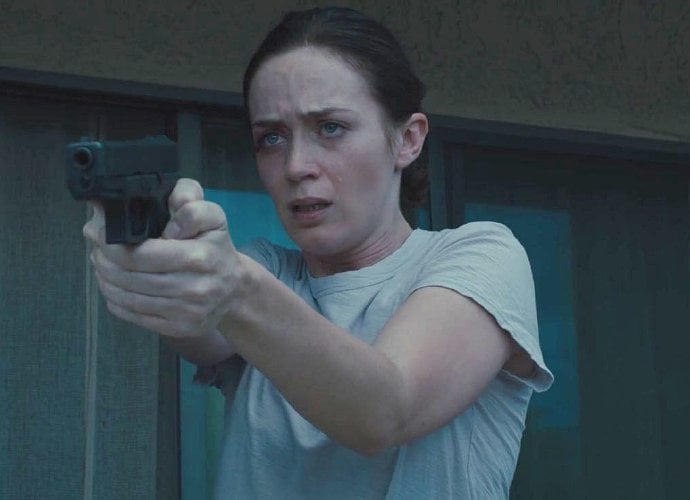 Find Out Why Emily Blunt Isn't in 'Sicario' Sequel